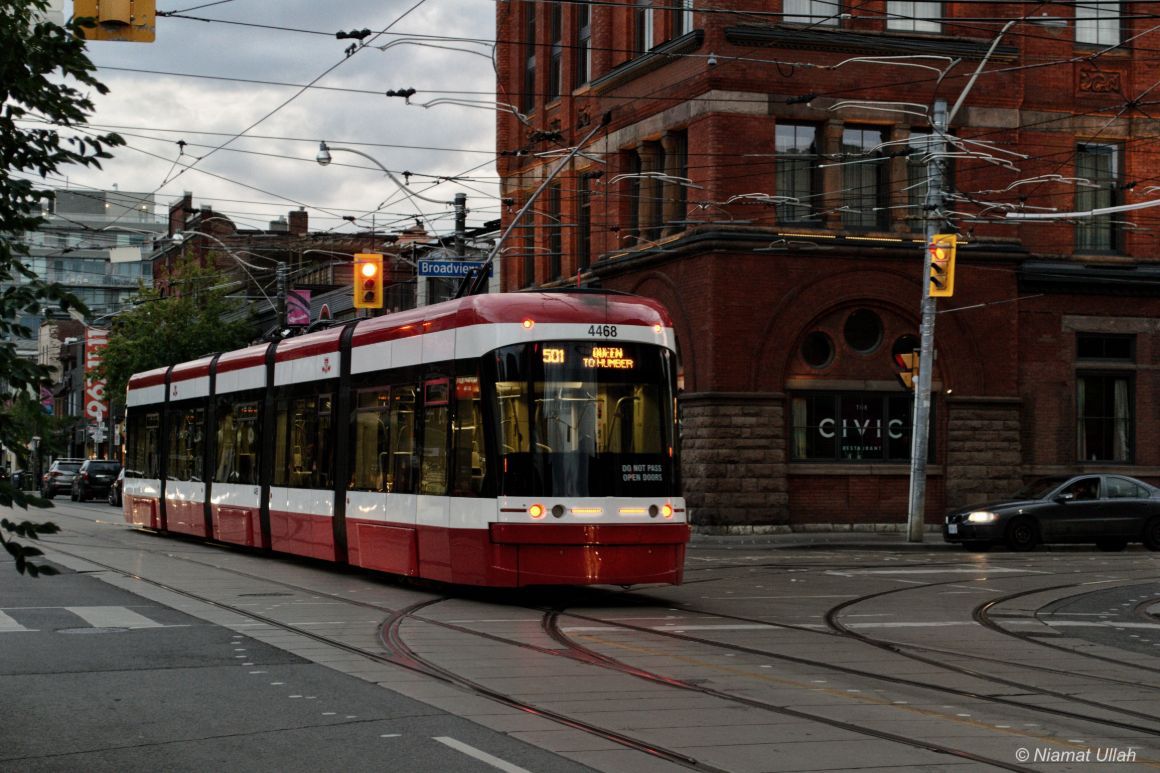 TTC – short for Toronto Transit Authority, announced that fare inspectors will gradually resume activity on its premises and vehicles.

During June, they will board vehicles once again to ‘remind customers to pay their fare’. They will be placed at key surface transfer points to ‘observe and educate customers and to make sure they are tapping their PRESTO card’.

Starting July, they will restart proof-of-payment inspections, giving warnings and education to riders that do not pay for their trips. As of mid-July and August, the fare inspectors will resume their full regular duties in fare inspections and enforcement, as well as issuing tickets for fare evasion. The inspectors will wear protective gear such as masks, gloves, and face shields.

The decision to reinstate inspections is criticised by transportation advocacy groups and anti-poverty activists. They argue that the city is still recovering from the pandemic and this would mainly hurt low-income commuters who have been worst hit by the pandemic and need transit to keep reaching their workplaces.

Tickets for fare evasion can cost as much as $425.

During the lockdown, fare inspections were dropped to ensure social distancing and minimise the risk of virus transmission through personal contact. The inspectors were allocated the tasks of observing, ‘educating’ passengers and providing customer service.

They were also randomly positioned at busy intersections for observation and providing guidance and education. In accordance with health regulations, they were not allowed to board vehicles carrying more than 50 passengers at a time. 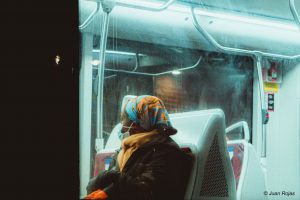 Like many other public transport operators, TTC suffered substantial losses from falling ridership levels during the Covid-19 lockdown. It cut service by 20% and laid off 1.200 employees temporarily. Fare inspectors were not among those affected.

A new report reveals that the TTC may experience a shortfall of $520 million by September, significantly higher than the initial estimated losses of $439 million over 9 months.

In a statement given in an article to NowToronto, TTC spokesperson Stuart Green mentions that ‘The city’s auditor general identified fare evasion losses in excess of $60 million a year and recovering that lost revenue is important to fund TTC operations. Ensuring we are recovering as much fare revenue as possible is especially important in view of the exceptional losses we’ve seen during the pandemic.’

The role of ticket inspectors at the TTC has become a subject open for dispute in the past months. The TTC hired more inspectors to crack down on offenders causing losses totalling $73,5 million annually. Yet commuters and inspectors engaged in several altercations, Presto card machines were reported broken, and customers were unhappy with the ‘aggressive’ tone of a series of new anti-fare evasion messages as part of a campaign this spring, which led to a wave of criticism from the public.

Although delayed, a pre-pandemic scheme to hire an additional 50 inspectors will go ahead later this year.

Fare evasion rate in Toronto is at annual average of 5%, which is considered a ‘normal’ rate for large cities. An investigation by The Star last year revealed that over the course of 11 years between 2008-2018, inspectors issued 32.927 tickets for fare evasion.

Fare evasion tactics vary from the simple refusal to pay to using discounted or children’s free travel cards on a different person’s name.

The return of the ticket inspectors coincides with the global protests against racism and police brutality. Campaigners in Toronto marched in defiance of police and raised similar requests to reduce the powers of TTC ticket inspectors.

Mr. Green says that new measures have been taken to ‘include the training of conscious and subconscious prejudices. We want all Toronto residents to feel safe and welcome at the TTC. That’s why we are working with the Toronto Black Racism Unit to ensure we are in line with the city’s action plan to combat black racism.”