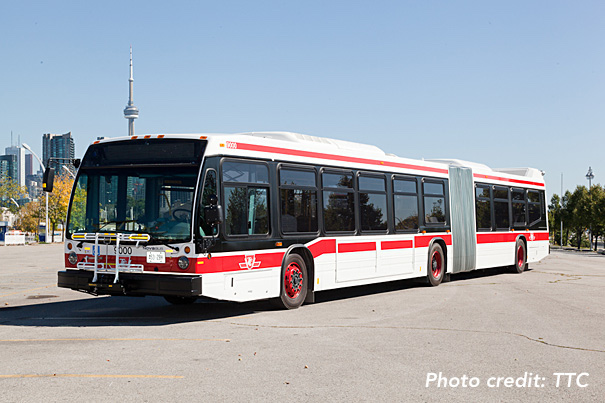 These numbers were made public in a recent report released by the Auditor General of Toronto Transit Commission (TTC), which outlined the impact of faulty tech and numerous fare dodgers on the public network’s financial sustainability.

The report adds that the actual revenue loss is likely higher than the numbers estimated.

Fare dodgers hop and squeeze through the gates at subway entrances, or don’t validate their Presto cards on trams and busses.  On average, 1 in 10 passengers don’t pay for their fare.

Fare evasion rates increased during the transition to the new Presto card system, and it was found that some passengers often use the child Presto card fraudulently.

In addition, malfunctioning fare machines prevented passengers from validating their cards. It was found that 300 Presto card readers were not functional on 168 TTC buses over a two-day period, because the coin boxes were not emptied on time.

The report proposed 27 recommendations to tackle fare evasion. This included increasing the number of inspectors to cover busses and entrances at subway stations, and making use of new technology to detect fare dodgers.

The TTC is the largest public transport operator in the Greater Toronto Area and the third largest in North America (after NYC MTA and Mexico City Metro), with an average weekday ridership of 1,69 million. TTC provides subway, buses, paratransit and streetcar services.

Earlier this year, high discrepancies between parking violation tickets in Toronto and fare evasion fines on TTC’s network bursted in complaints, as public transport fines reached levels 10 times higher even though the annual income of commuters is much lower than that of car owners.