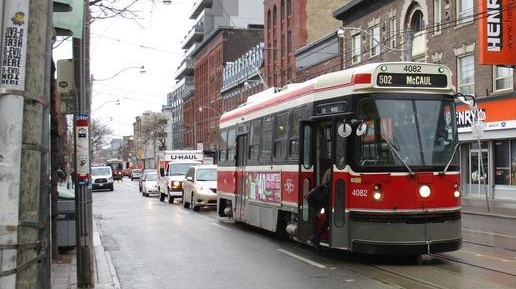 Toronto Transit Commission (TTC) is estimated to lose $50 million annually to fare evasion. An internal report made public a year ago suggested that the fare evasion rate was 4.4% instead of the official 2% figure. It also stated that a 2% reduction of this rate would save the agency more than $29 million annually.

The TTC board will have to approve the budget at a meeting this Thursday. If that goes well, the City Council will have to give a final approval in March.

TTC requests 271 new operational positions to its 15,805 people workforce in order to accommodate 2019 service initiatives. 70 of these new positions, will be involved in transit inspection and enforcement. Specifically, the agency wants to add 45 fare inspectors, 22 transit enforcement officers and 3 administrative support officers.

Incremental passenger revenue will offset the cost for these roles, according to TTC CFO Dan Wright.  In addition these personnel will not only protect passenger revenue, but also enhance system security.

TTC also proposes a fare increase. This would be the eighth time in just 10 years that fares go up. The transport agency recommends a 10% fare increase effective in April 1st, to provide $25.8 million. The rise would affect all fare types except Adult Cash fares, which would stay at $3.25.

The fare hike should help the transit agency raise at least some of the $33 billion it reportedly needs over the next 15 years. TTC needs the money to meet its capital needs to keep the current transit network working.

For the moment, TTC is busy solving PRESTO’s “continued performance below targets”. The agency implemented the  fare card system in 2016. However, it still presents problems with operating transactions and reading cards. Consequently the cannot eliminate the need for tickets, tokens, passes and cash as expected.