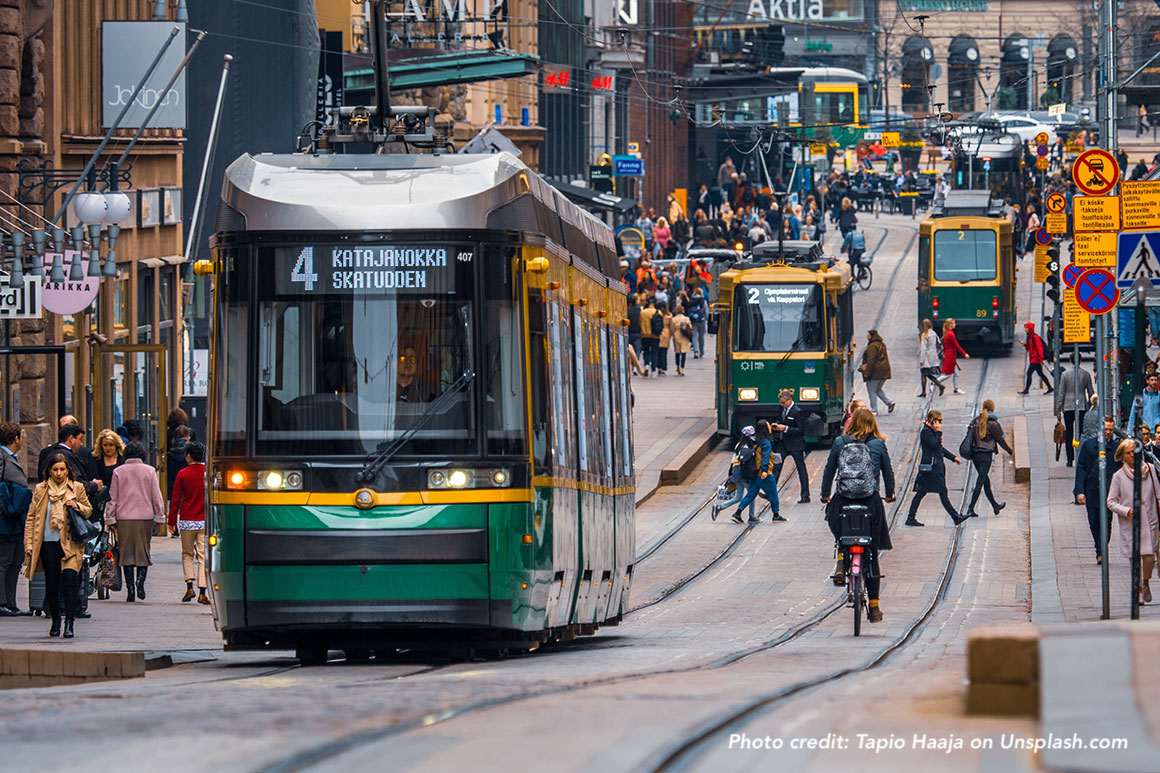 As stated by HSL’s Executive Director Suvi Rihtniemi in a recent press release, the price cuts come as a measure aimed at helping to cut carbon emissions, : “This is the first time in our 10-year history we make such significant fare cuts. We will lower the fares for the longest journeys, as switching from driving to public transport for the longest journeys is most beneficial in terms of reducing emissions from traffic.”

The reductions will affect single and season tickets in categories ABC, BCD, CD, and ABCD. This will mostly benefit residents living in zones C and D, and on a lesser extent residents of areas A and B.

In addition, to simplify the ticket scheme for customers, HSL will stop selling Suomenlinna ferry tickets as of January 1st, 2020. 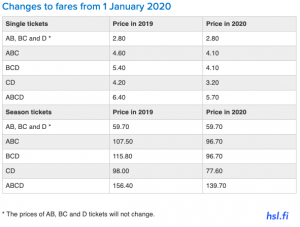 According to the HSL, the price cuts are possible as ticket revenue has been higher than expected in the previous year. With the price reductions, the estimated ticket revenue for 2020 will be around 391, 3 million euros (down around 6.9 million).

In order to check the effectiveness of these changes, the HSL stated they will evaluate the following over the next year(s):

At the same time, HSL will increase fines for fare dodgers from 80 to 100 euros. The fines will still rank among the lowest  compared to other regions in Nordic European countries, which on average charge amounts between 100 to 155 euros.

Financial losses due to fare evasion on HSL’s network amount up to 8-10 million euros yearly.

The HSL (Helsinki Regional Transport) is the local public transport operator in the Greater Helsinki region in Finland, and has a total of 373 employees. It has an annual ridership of around 370 million journeys, and an annual income of €640 million (46% of which came from ticket revenues in 2016).