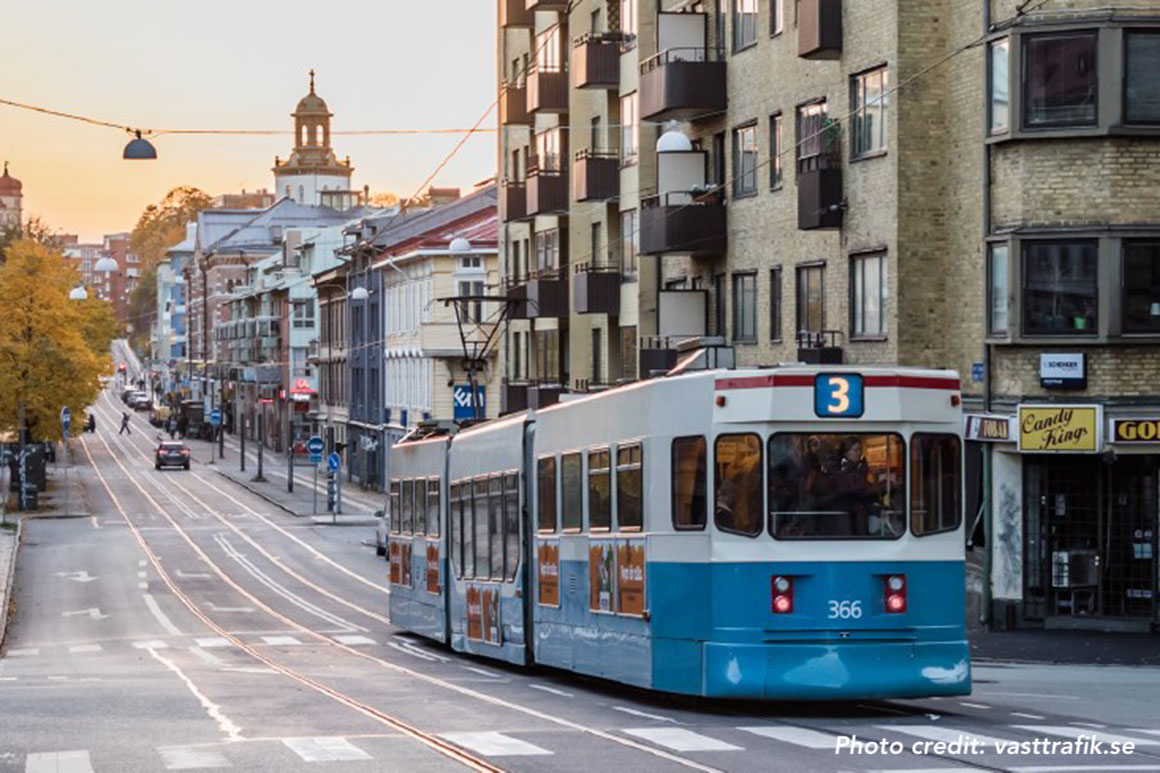 In Gothenburg, Sweden, the regional transport agency Vasttrafik recently gave away 30.000 free passes to encourage residents to make more use of public transport.

The passes were handed out part of a large outreach campaign, one of the many the company has commissioned in the last years to raise awareness about the advantages of commuting on public transport.

The campaigners put together 30.000 toy cars (one for each free pass given away) so that the audience could visualise the impact of the initiative.

The passes were only valid for a two week period, and could be used on trams, busses, or ferries.

Project leader at Vasttrafik Mr. Joakim Gustafsson says that the campaigns are meant to be a complementary tool to their ongoing efforts to improve services with more mass transit vehicles, routes, and higher service frequency.

In an effort to simplify the ticketing scheme, the company recently announced that all current 70 transport zones will be merged into a 3-zone classification, namely A, B and C. The change will come into effect in autumn 2020.

Vasttrafik is the local transport authority in the Västra Götaland region in Sweden and runs bus, ferry, tram and train services, with a daily ridership of 947,000 trips. It owns 1.857 busses, 263 trams, 101 trains, and 36 boats.