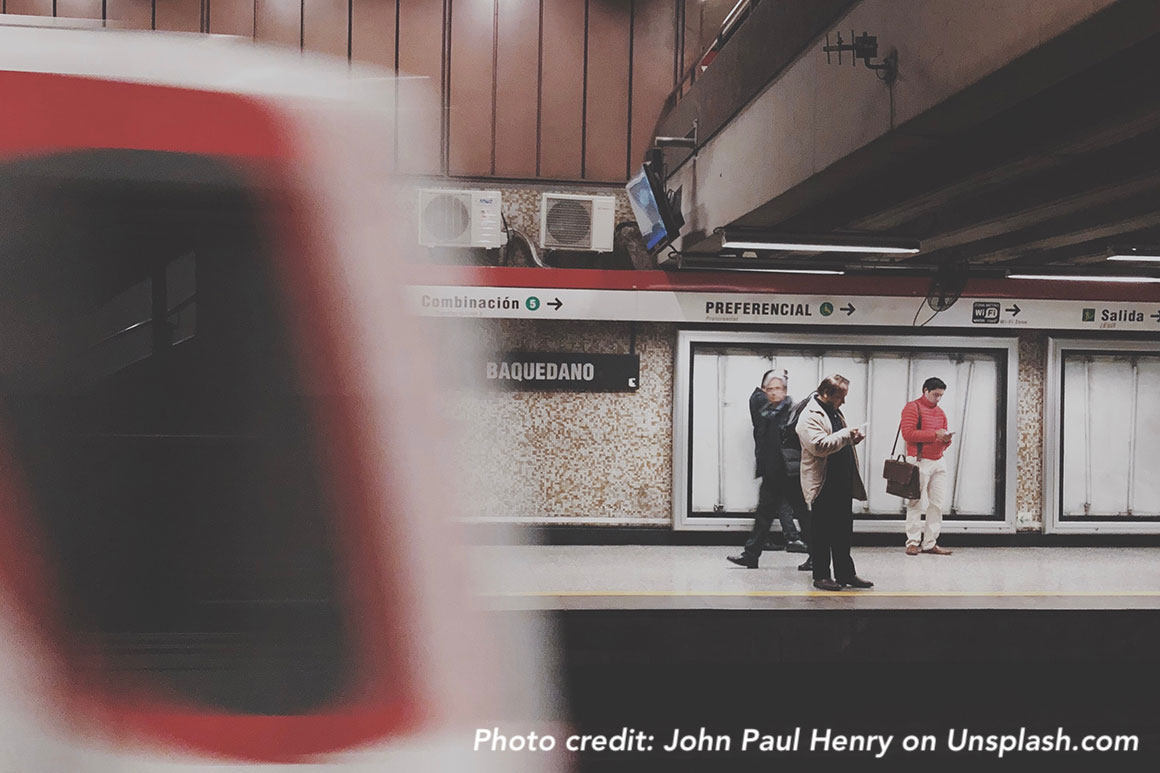 A recent announcement of a price increase by 4% (to 830 pesos, or over $1) for tickets on Santiago Metro‘s network has sparked a series of violent demonstrations at subway premises and in other locations in Chile’s capital.

Once subway entrances were shut by authorities, demonstrations spread across the city where other groups of people joined.

Demonstrators are furious about the price hikes in the light of poor living conditions and rising cost of living in Chile, where salaries are the lowest and income inequality the highest from any of the OECD bloc countries.

On Saturday morning October 19th the Chilean president Mr. Sebastián Piñera made an announcement that the fare rise would be canceled, but violent protests continued.

The Chilean government declared a state of emergency and deployed additional military and police force to cope with the situation. The police made dozens of arrests and used tear gas inside metro stations and in subway cars.

Under Chilean law, offenders can be jailed for 3-5 years, or longer if convicted during the national state of emergency.

The fare rise would have made Santiago’s subway the most expensive transportation system in Latin America.

During the clashes, 11 people were reported dead, and 16 subway workers and two policemen were injured.

Chile’s transport minister Gloria Hutt made a statement saying “I understand that civil unrest exists, and that people rebel against certain conditions, but the path that they have chosen is the destruction of one the greatest tools for social unity that we have [in this city]”.

She added that the fare increase would not have been applied to students, who would have continued to pay the regular flat fare of 230 pesos.

The Chilean state has a stake in the privately-held Metro de Santiago, which sets its ticket fares using the advice of an expert panel, based on a number of economic indicators such as inflation, exchange rate, and supply costs.

The protests come as fare evasion rates reached a rate of 28,5% in 2018, or one in three passengers traveling without a valid ticket on Santiago’s transport network.