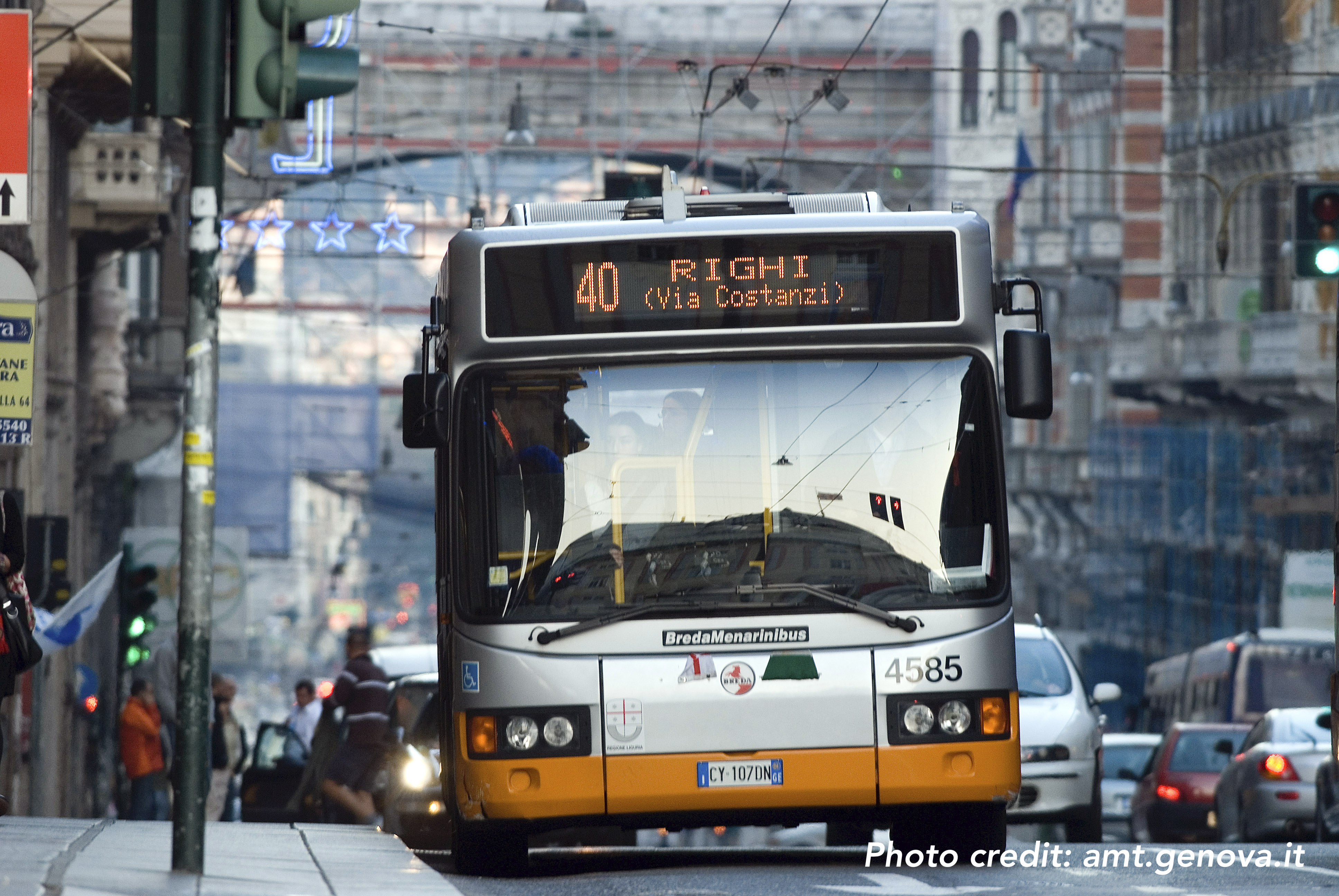 The operation involved 22 ticket inspector officers who were accompanied by local police agents. In total, 2,876 passengers on 231 buses were checked, of which 110 (3,8%) were convicted of offences, with 27 persons issued fines of 41,50 euros.

ATM mentioned that the local police played a key role in running these joint controls, as it helped for a more effective identification of offenders and to detect false declarations of identity.

ATM has stated that this operation is part of its continued efforts to ensure ‘a fair transportation system‘ for all passengers, and that consistent checks are carried out on a weekly basis in all city districts. The checks are random and may take place during daytime, at night, at multiple stops simultaneously and with large groups of ticket inspectors.

In an earlier statement, ATM’s CEO Marco Beltrami emphasised the importance of revenue from tickets to ensure the financial sustainability of the company.

Similar operations were carried out earlier this year in January, February, and in June, along with a communication campaign titled “L’autobus è fatto di biglietti” (The bus is made of tickets).

The campaign had 2 main messages and objectives: to raise awareness among the community about the ethics of traveling with a valid ticket, and to discourage fare dodgers to travel illegally on its networks by emphasising the associated risks.

In Italy, fare evasion is not unique to Genoa. Comparable incidents occur on Rome’s ATAC public network (read more about the measures ATAC undertook in 2018 and 2019), and on Milan’ ATM network.