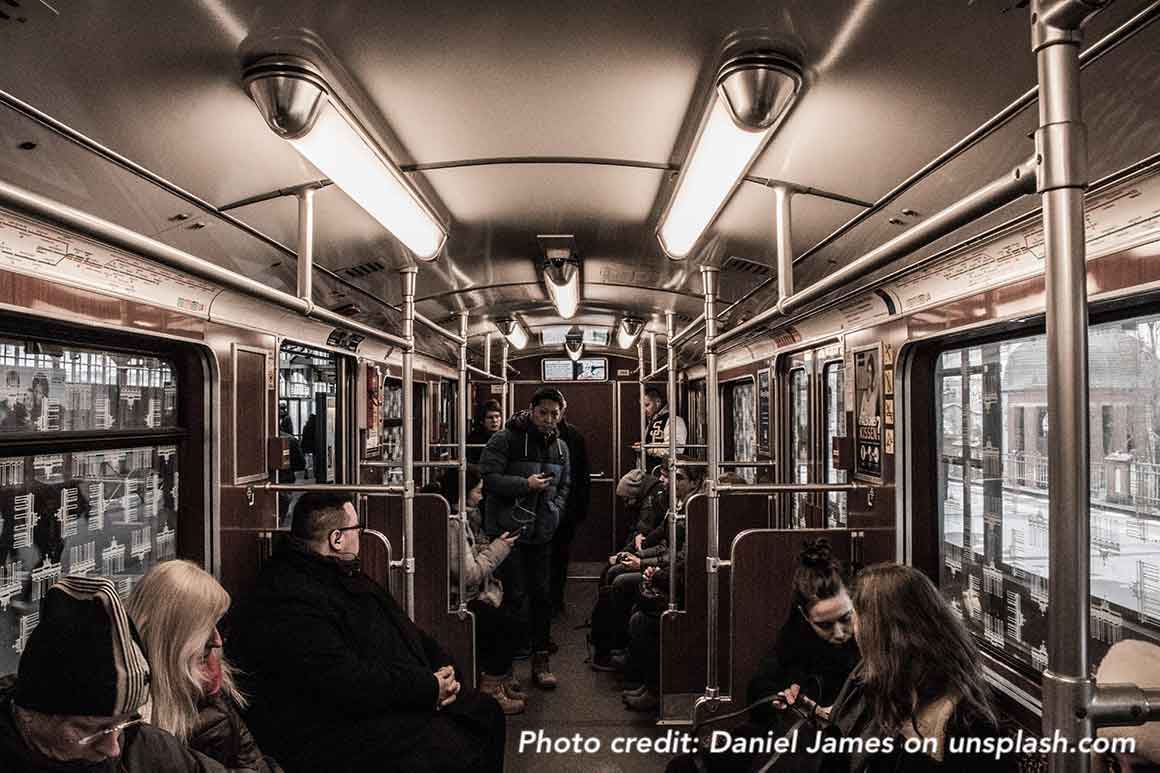 Following a debate which we’ve written about earlier in January 2019, the state governments of Berlin and Thuringia have now submitted bills to downgrade the status of fare dodging in public transport from a criminal to a regulatory offence.

Both governments argue that the current law of criminal prosecution does not offer a viable solution to deal with the underlying cause of fare evasion which has to do with social inequality and poverty, and only adds to worsen the problem.

By softening the status of the offence, the government bodies aim to reduce the administrative and financial burden on the state’s judiciary body. In their view, the judiciary body currently invests too much time and money on cases which are not very serious in nature, and which could be tackled more effectively by enforcing fines.

If approved, fare dodgers would be given administrative fines, but no jail time.

The process of controls and enforcing the law on fare dodgers is expensive for the German taxpayer–  it includes the costs required to run the checks by the police, and prison accommodation costs which raise up to 150 euros/day per detainee.

According to statistics from the German Department of Justice, about 334 persons are currently being held behind bars for fare evasion criminal offences.

In 2018 the German police reported about 210.000 cases of fare evasion, but only a small proportion of these were serious offences.

Opposition from the CDU, FDP and BVG

The initiative is opposed by the CDU and FDP parties, and by the BVG (the main public transport company in Berlin). They argue that the measure will see an increase in the number of offences, and that fare paying passengers will have less trust in authorities.

According to BVG’s spokeswoman, the company loses 20 million euros per year to fare evasion. In 2018, fare dodging accounted to about 3% of passengers, and less than 3% on Berlin’s rapid transit system S-bahn.

Earlier in February 2019, the BVG announced extra ticket checks on its buses, trams and subways.