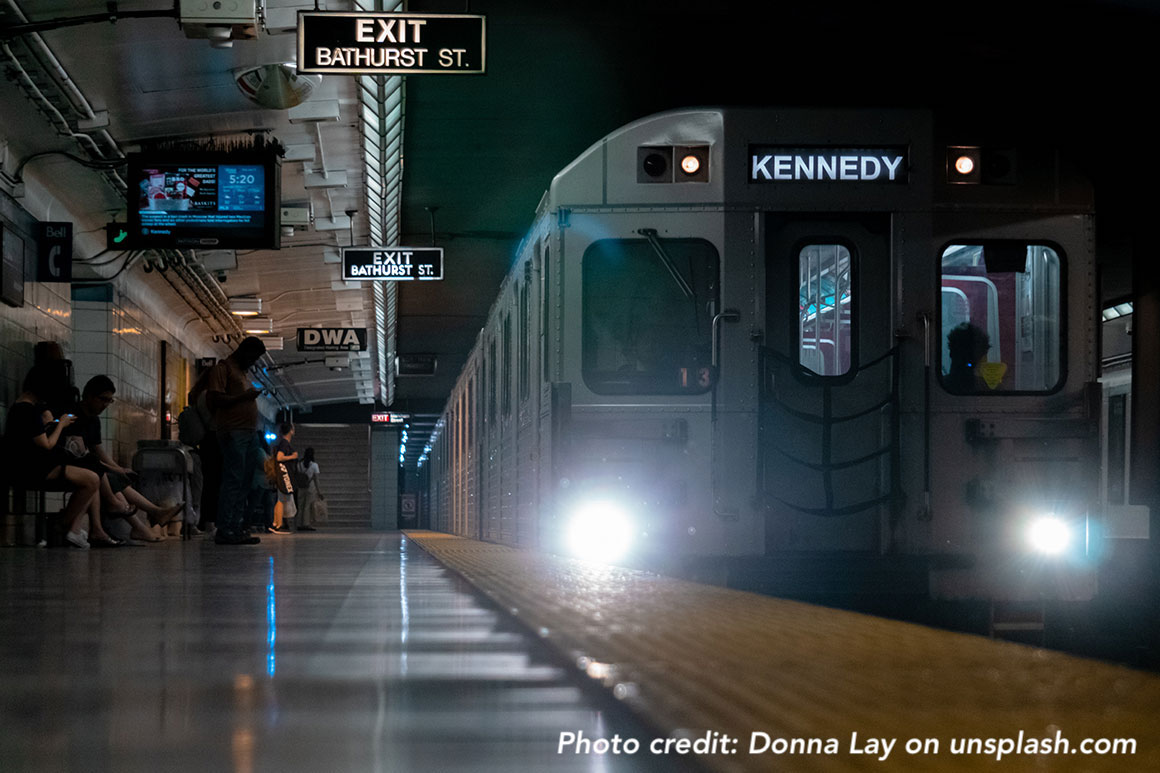 The high discrepancy between fines has sparked public debate among commuters who feel they are treated unjustly and that the current amounts are not clearly justified.

Forgetting to pay or to display a car parking ticket in Toronto can cost between $30 to $150 depending on time and areas. In contrast, traveling without a valid ticket on TTC‘s network can lead to an average fine of $425, with the lowest fine still higher than a serious parking violation.

As cited in a recent article in Toronto.com , Vincent Puhakka who is a spokesperson at the transit advocacy organisation TTCriders argues that politicians are to blame for the current state of things, as no efficient measures have been taken over the past years.

He also pointed out the different mentalities around parking offences and fare evasion: car drivers don’t normally hold guilt over their parking offences and are proud to fight and win court cases if convicted, whereas TTC commuters find it harder to do and are more prone to plead guilty and pay the fines.

According to a census from Statistics Canada from 2016, most residents in Toronto use public transport as their mode of transportation, and the use of private vehicles has been in a slight decline in the past 2 decades.

TTC runs ongoing projects to improve its services, but there have been complaints over malfunctioning Presto cards and other system inconveniences which make TTC services less attractive for passengers.

Fare evasion is still a serious issue, with 61 million losses reported in 2018. The TTC has taken various measures the past years to cope with this problem, including deploying more inspectors to conduct extra checks on passengers.