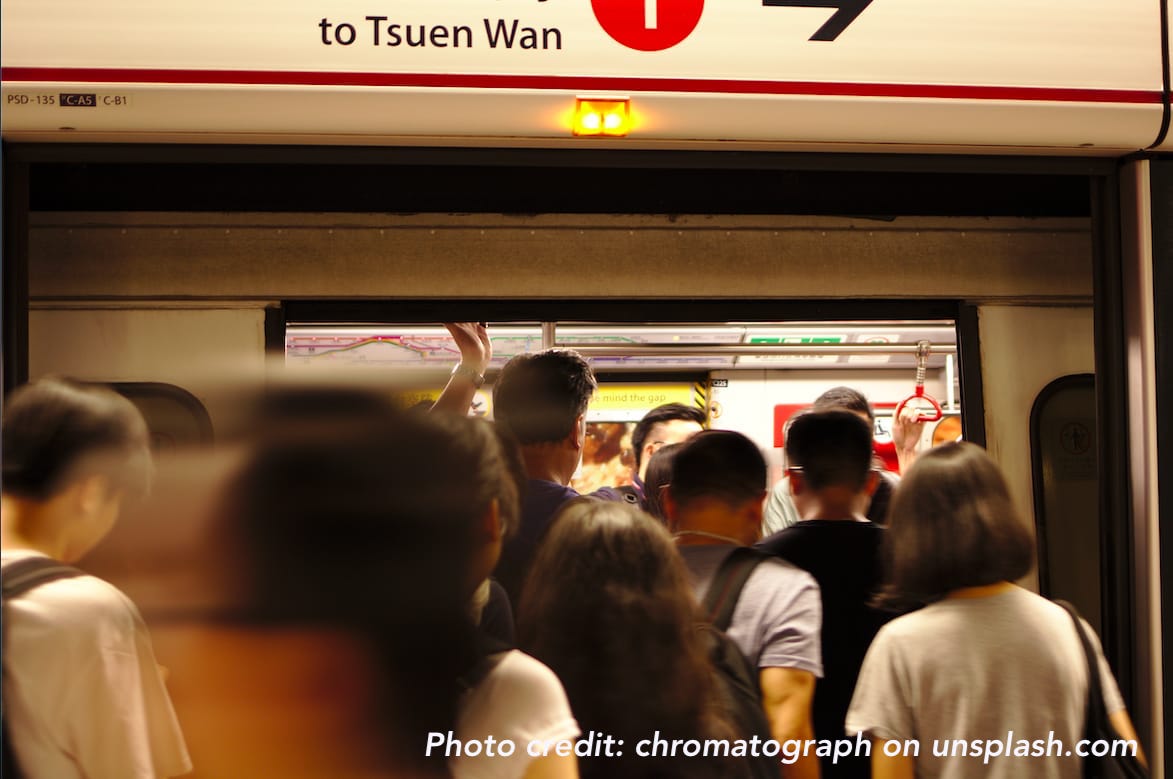 In the light of the recent anti-government protests in Hong Kong, more passengers using MTR‘s public transport services have been found to be jumping over access gates and traveling without valid tickets.

In August 2019, MTR (Mass Transit Railway Corporation) shut several stations and services in protest-hit areas arguing that this would help reduce safety risks among passengers and staff, as cited by the company’s CEO Jacob Kam in a recent article in the Financial Times.

However, protesters perceived this as a hostile decision, associating MTR’s actions with the local government. This put MTR in a delicate situation, making it one of the latest companies to be hit by the political unrest (earlier this year Cathay Pacific was in a similar position).

In further acts of demonstrations, protesters have set fire to subway stations, smashed windows, and clashed with the police in subway venues.

A fall in tourism and sales caused by the crisis has also put strain on MTR’s business in Hong Kong.

MTR is one of the world’s leading railway operators and is 76% owned by the government of Hong Kong, with 90% of its revenue coming from the city.