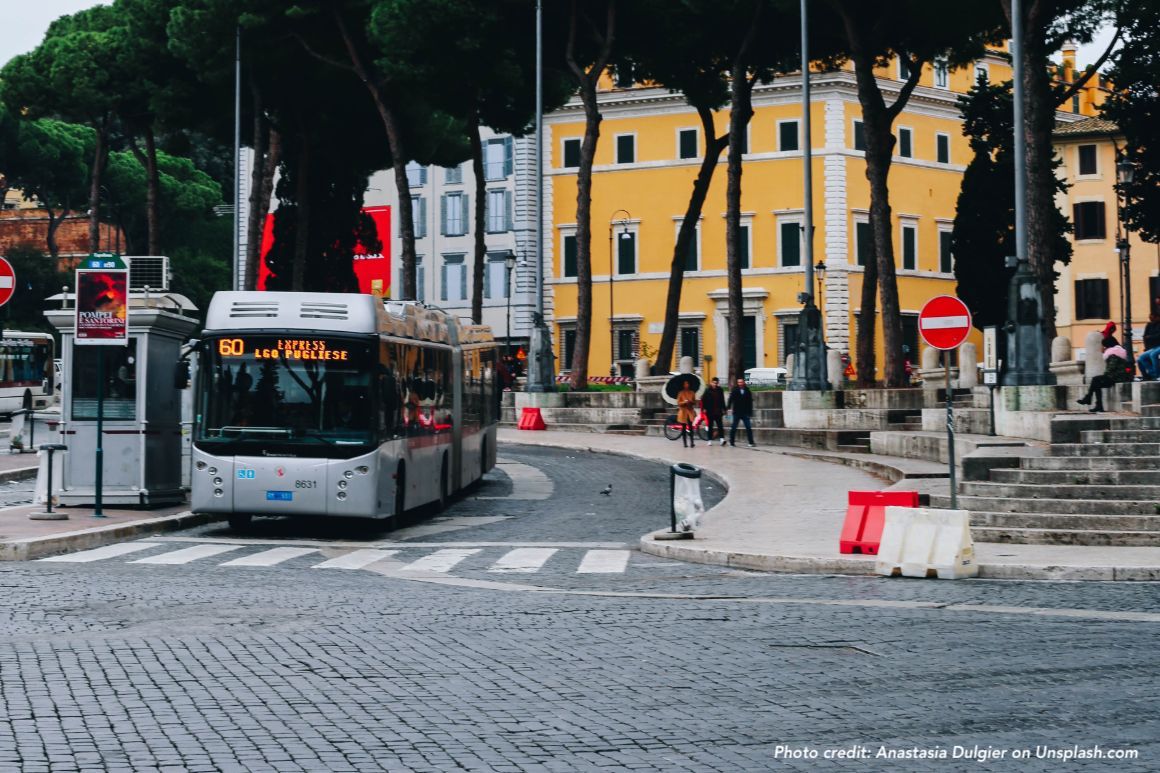 Rome’s public transport agency ATAC is running a new round of ticket checks aimed to reduce fare evasion rates on its fleet of vehicles.

Since the start of the year controllers have verified around 2 million passengers, 8,5% more than last year.

ATAC deployed 160 control units, strengthening its inspection reach by drawing from its own staff. Ticket inspectors were deployed at various times during the day (also during the evenings), among the bus lines known to have the highest fare evasion rate.

Up to 27,5% of fines were paid within the first five days of issuance. 8% of passengers benefited from reduced penalties by opting to pay on the spot (ticket inspectors were equipped with mobile Point of Sale devices).

However, an article published by Radio Colonna argues that only about 6% offenders were penalised during this operation out of a total of 35% reported by Agenzia per il Controllo della Qualità dei Servizi di Roma Capitale.

Earlier in June 2018, ATAC experimented with turnstiles in bus 669. Passengers were asked to board buses through front doors only and validate their tickets or passes in order to cross the turnstiles.