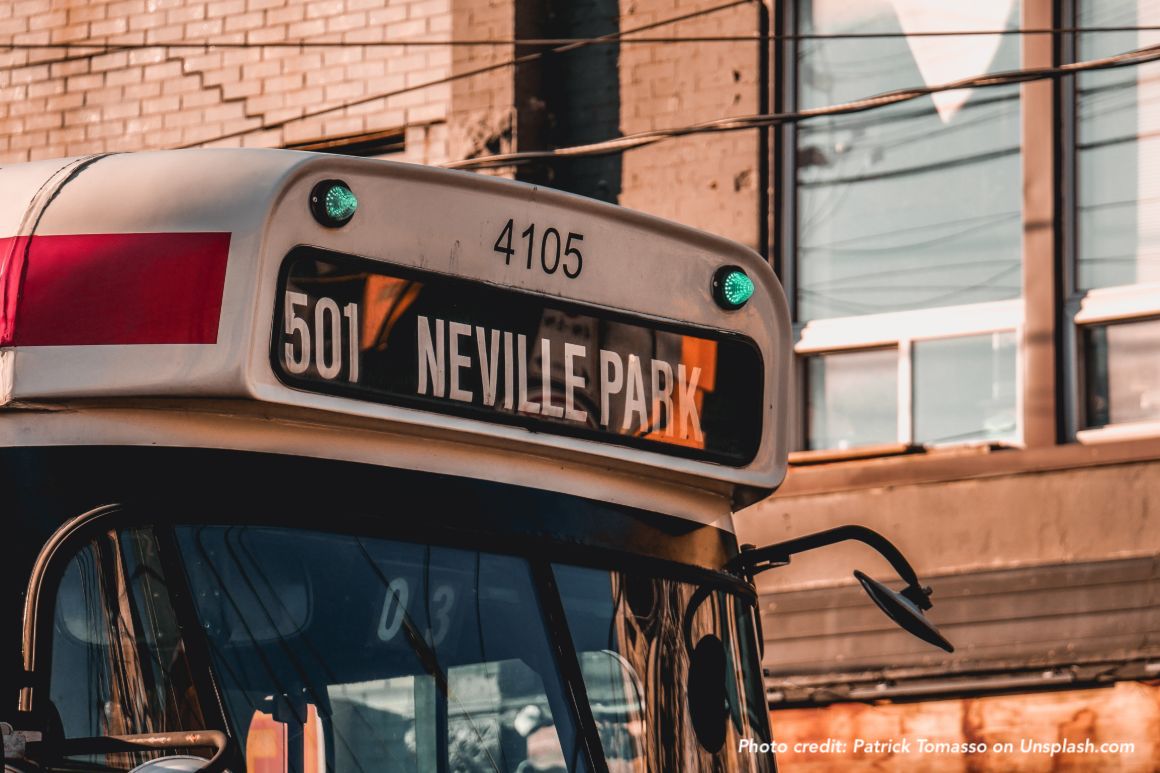 According to the report, most fare dodging incidents take place on streetcars, at 15.9%, equivalent to $23 million. Fare evasion rate on buses is at 6.3%, or $34.4 million, and on subway cars at 2.4%. The average fare dodging rate across the entire network is 5.7%.

Most fare dodgers enter TTC’s vehicles without any proof of payment or Presto cards at all.

Others take advantage of inefficiencies of the Presto fare system. Reports show that in 2019, five and a half million illegal trips were made by students and adults who traveled for free using child Presto cards.

Malfunctioning Presto machines are responsible for losses of $3.4 million, which prevented well-meaning paying passengers from validating their tickets.

There have also been reports of groups on social media where certain fare dodgers inform each other about fare inspectors and their location and inspection times.

TTC says the Presto system did not turn out as expected since its implementation and needs further improvements.

The company says that ”a culture shift towards fare compliance and a reset of social norms are needed to disrupt negative customer behaviour. As such, concentrated efforts to educate our customers and emphasise the importance of tapping and paying proper fares while maintaining equity and respecting the dignity of our diverse customers must continue.”

However, executive director of TTCriders Shelagh Pizey-Allen , a grassroots transit advocacy group from Toronto, argues that the real problem lies in the rising costs of transport rather than individuals who don’t pay for their fares: “Hiring more fare enforcement officers is not going to fix the underlying root causes of fare evasion.” 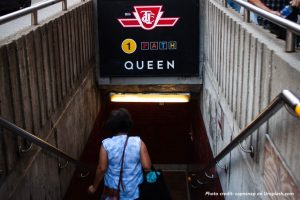 Ticket prices to rise as of March 2020

The cost of a single adult trip will increase to $3.20 in March 2020 (the ninth price increase in the past eleven years), and a fine for traveling without a ticket will remain at the current cost of $425.

Some Toronto residents are unhappy about the cost of fare evasion fines, which are 10 times higher than parking violation tickets, whilst the income of TTC commuters is much lower than that of car owners.

TTC is already running an ad campaign with large prints on vehicles that carry bold messages such as ‘No big deal’ and ‘Probably won’t get caught’. These were met with criticism from some customers who are unhappy with the tone of voice which they claim is too ”aggressive”.

TTC expects to raise approximately $1.2 billion dollars from fare collection in 2020, or two thirds of its overall costs.