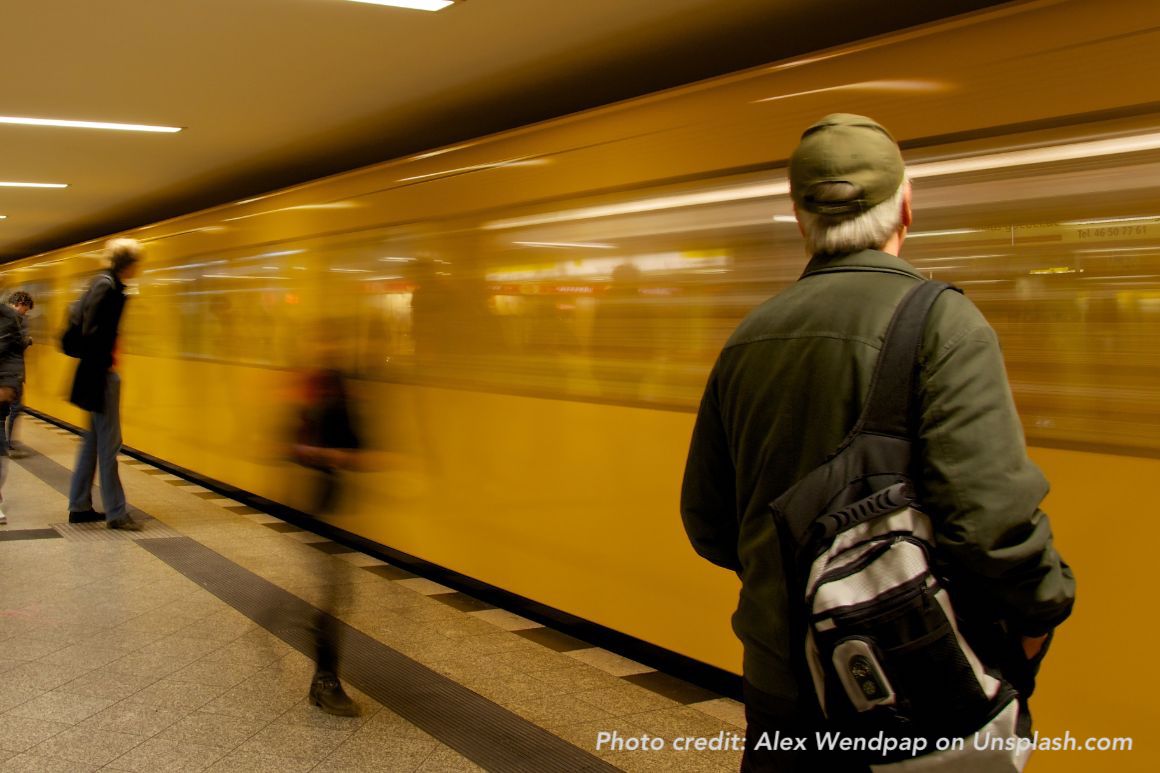 According to a recent report commissioned by the German State Senate,  fraud rate on the S-Bahn and on Berlin’s BVG was at an average 3% in 2019.

Fines for fare evasion cost 60,- euros in Berlin. BVG collected 17.4 million euros from fines. S-Bahn says that only 38% of its outstanding fines have been paid.

Both companies counted more trips in 2019 than in the previous years. On BVG, 24 million more trips were made than in 2018.

Travelling three times in a row without a valid ticket on Berlin’s public transport is considered a criminal offence and can result in imprisonment. Last year, BVG filed around 11.000 criminal complaints.

70 persons are currently being held in prisons in Berlin because of repeated offences.

Germany’s government intends to downgrade the status of fare evasion in public transport from a criminal to an administrative offence.

Berlins Passengers Association IGEB spokesperson Jens Wieseke is quoted in an article by Berliner Kurier stating that “People always think that riding black is a trivial offence. But of course that’s not true” adding that fare evasion ”is practiced by people from all social classes” not just by low-income passengers.

With regards to the BVG ticketing app, BVG spokeswoman Petra Nelken says that most users are satisfied with its functionality, mentioning that it also has a deterring effect:“People have the feeling that they will get caught”.

BVG (Berlin Transport Corporation) is the main transport operator in Berlin. It has an annual ridership of 1.064 million passengers (2017), employs 14.500 persons , and manages a fleet of vehicles which include underground trains, buses, trams and ferries.

S-Bahn is the rapid transit system in and around Berlin. It has an annual ridership of 478.1 million passengers (2018) and employs about 2.800 persons.

Fare evasion causes losses worth billions of dollars annually. In Europe alone, fraud figures are estimated at around €2.8bn each year.

Besides the economic impact, fare evasion can make paying passengers feel unsafe in public transport, and lead to acts of incivility.