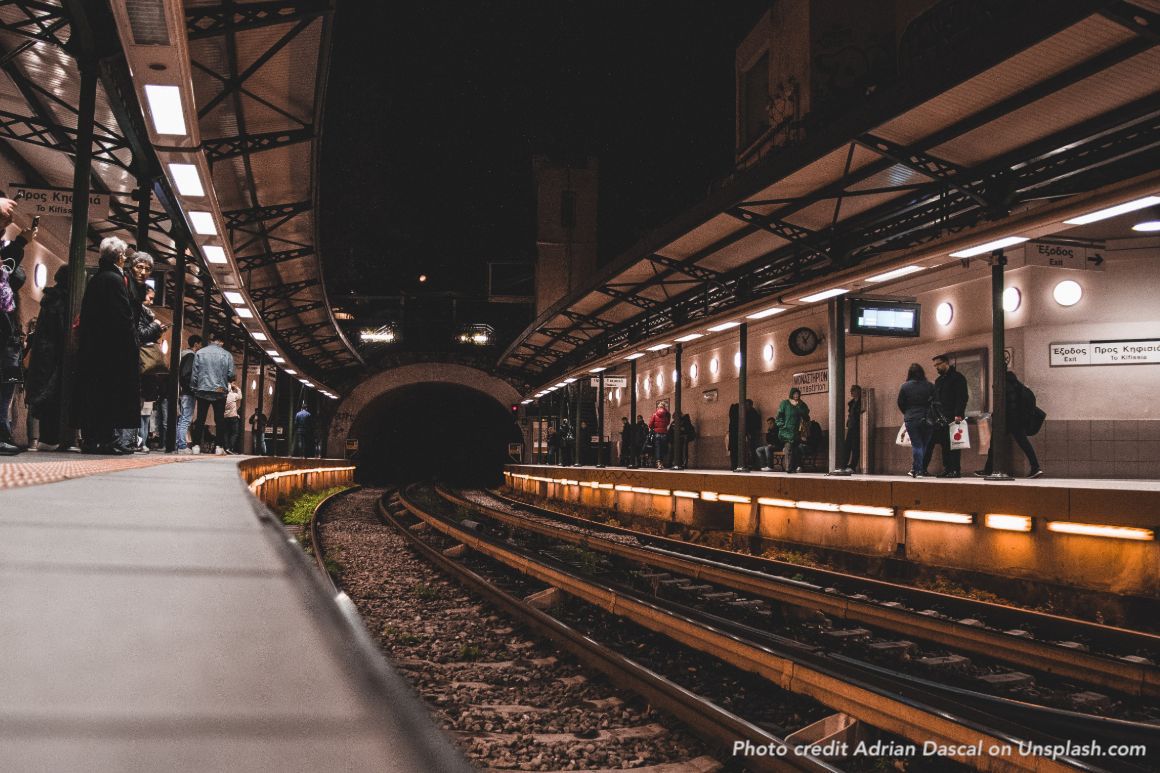 Upgrades are rolled out in a bid to improve customer service and waiting times. 100 new automatic ticket issuing machines and 12 new card issuing terminals will be introduced in the coming months.

Fare evasion remains an issue. According to some media sources, 1 in 20 passengers travelled without a valid ticket in 2019. In 2016, fare evasion on busses was as high as 80%.

Since a few years, the Metro uses full height fare gates to control passenger access at all its stations. Also, bus drivers enforce a front-door boarding policy, which helped to curb down fraud and optimise passenger movement.

OASA conducted multiple ticket inspections in the past years. In a recent crackdown on fare dodgers in October 2019, inspectors made 340,950 ticket checks and wrote down 6.911 fines.

The Athens Metro runs 3 lines and employs 387 staff. The Tram network has 48 stations and employs 345 staff, with average daily ridership of 65.000.