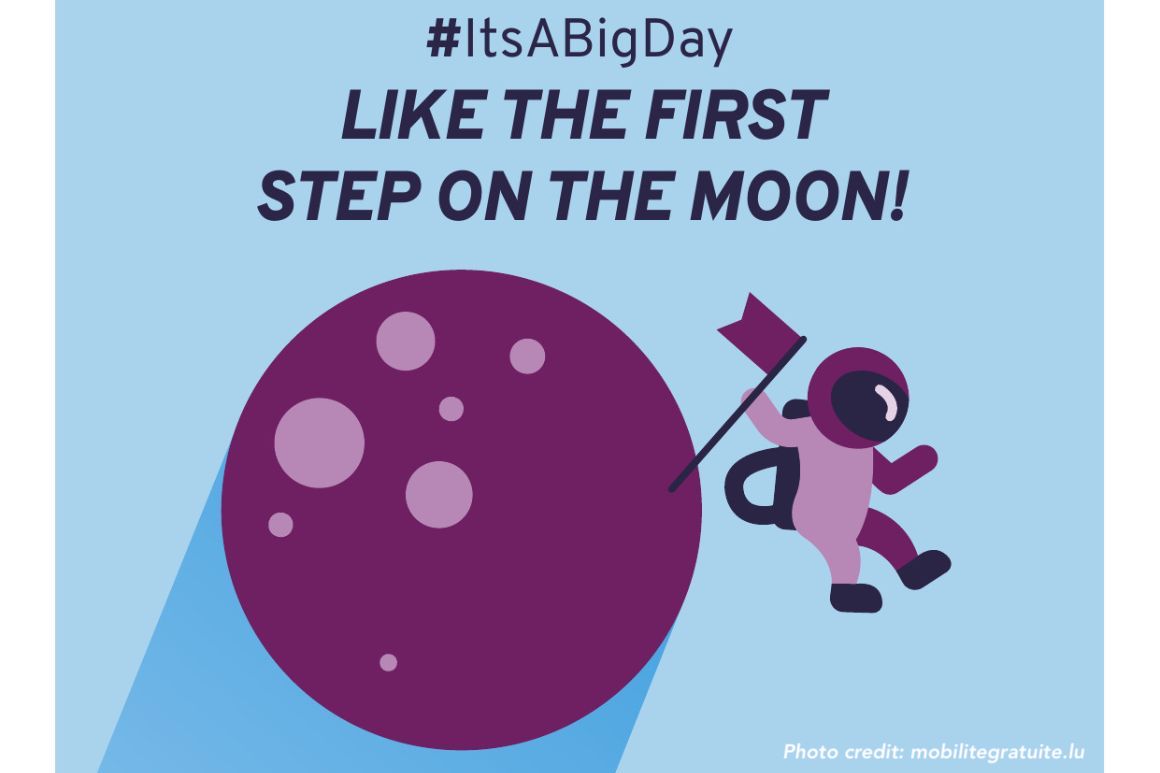 Luxembourg is the first country in the world to make all public transport free starting March 1, 2020. Passengers can now hop on and off buses, trams, and trains without needing to validate passes, cards, or tickets.

Exceptions are tickets and passes for first class train travel, which remain valid and keep the same price.

Cross-border tickets have been reassessed, as commuters will only have to pay for the price difference travelling outside Luxembourg.

The project costs about €41 million annually, equal to the revenue otherwise collected from fares. This is about 8% of the total annual costs, which amount to over 500 million euros. 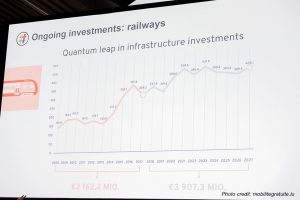 The costs will be covered by higher taxpayer money, as the government aims to:

At €600 yearly per capita, Luxembourg has one of the highest costs for public transport in the European Union.

Free public transport remains a controversial issue around the world.

Cited in an article on BBC News, professor of urban studies at the University of Luxembourg Markus Hesse, says that free public transport is not the solution for taking cars off the roads in Luxembourg, as the country ”has high salaries and low petrol prices so people buy cars”.

In Tallinn, Estonia free public transport was introduced in 2013, but only for residents.

The city of Dunkirk in France made public transport free in 2018; Paris mayor Anne Hidalgo plans to provide free public transport for under 18s, as making this freely available for all Parisians is considered too expensive at €500 per household.

In contrast, the city of Lyon, France refrained from taking any measures after a study on the feasibility of free public transport in the city revealed it would be financially unsustainable on the long term.