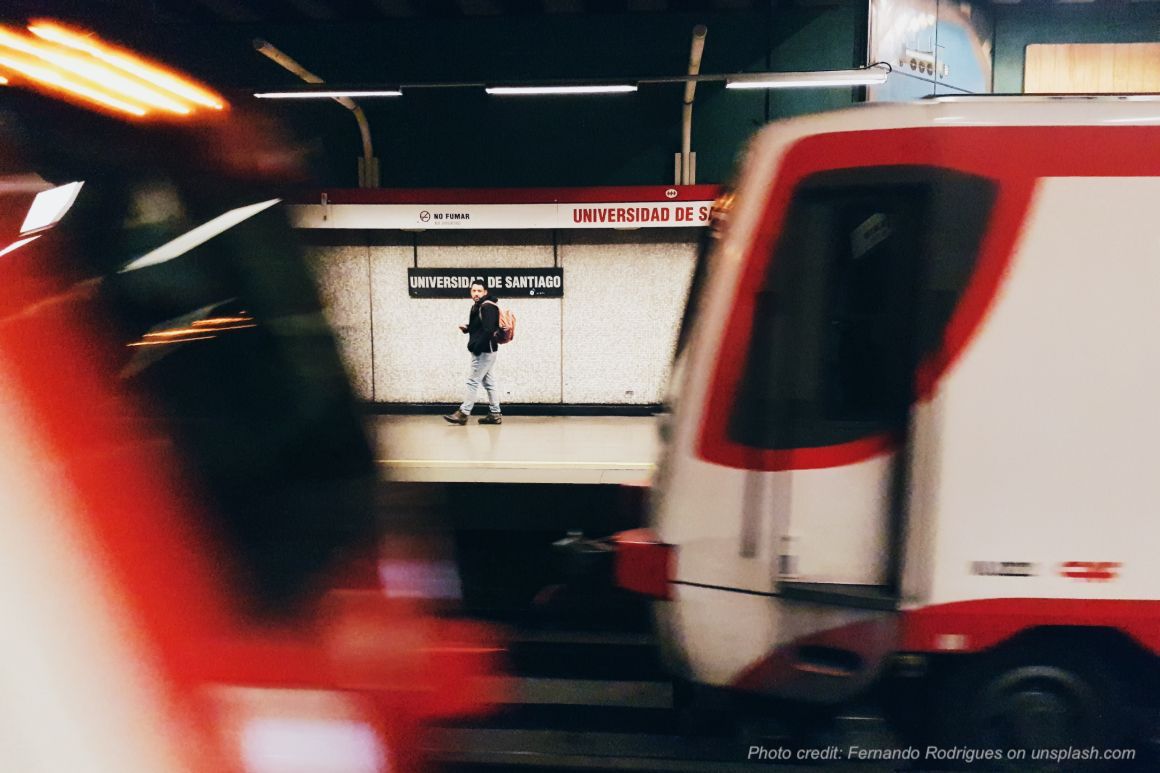 New figures released by the Government of Chile reveal fare evasion rates on Santiago’s public transport network are at 32.6% for the last quarter of 2019.

The figure is 6.1% higher than the previous quarter, and corresponds to the period when violent protests in October 2019 led to massive acts of evasion and destruction of public transport assets.

”The figure represents an increase of 6.1 percentage points in relation to the measurement of the previous period, which could be explained – in part – by the effects of the vandalisation of the Metro stations, which are one of the main points of recharge for the BIP cards” Chilean Transport Minister Gloria Hutt said.

She added that work is being done to improve the card recharge payment options: “for example, the new app allows remote recharging from smartphones, which facilitates the conditions for our users.”

When asked about the measures the ministry is considering to reduce fare evasion rates, Ms. Hutt mentioned that although installing turnstiles helps to alleviate the issue, ”a better service will lead to a better payment response”.

Paula Flores, chief of the National Transport Inspection Agency announced that large-scale passenger checks have resumed. These may result in various sanctions for violators, such as withholdment of tax returns, or the denial of driver licenses or student cards.

Rising ticket prices are in part to blame for the high fare evasion rates, according to the Chilean Ministry of Transport and Communications.