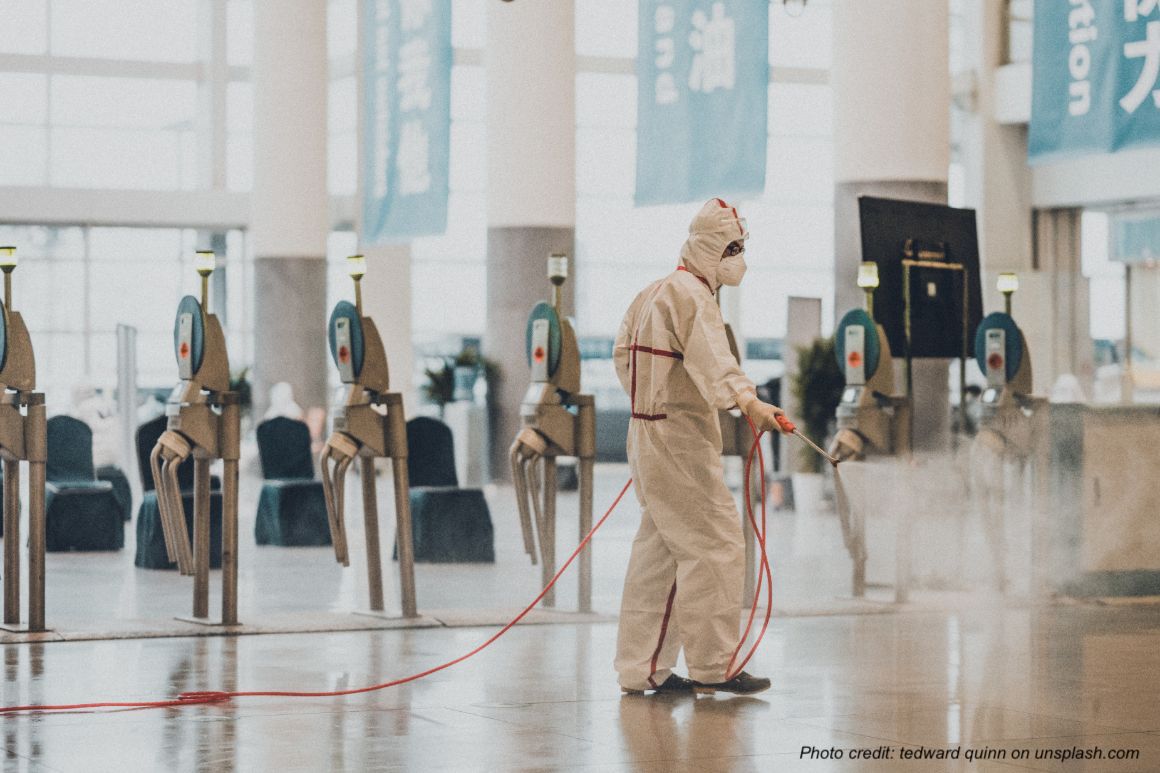 As we have learned from the media in the past weeks, transit is faced with an unprecedented situation of maintaining service while running on almost no revenue due to falling demand.

Keeping public transport operational is critical so that essential workers are well connected, and that people can travel to work or for other needs that cannot be postponed during the crisis.

Most companies keep the lines that link hospitals and care facilities well operated, while cutting down on service and frequency on other less essential lines. The frequency of the vehicles is adjusted to safeguard the the distance of 1-2 meters between passengers.

Several operators like the MTA and TfL have requested governmental financial support to compensate for the losses.

What is the situation around the world?

Germs such as the Covid-19 thrive in public transport premises, as they mostly transmit from droplets that land on shared surfaces. People then touch their hands to their face which leads to infection.

Authorities advice against taking any trips on public transport if possible. If travelling is cannot be postponed, it is necessary to take the following precautionary measures: