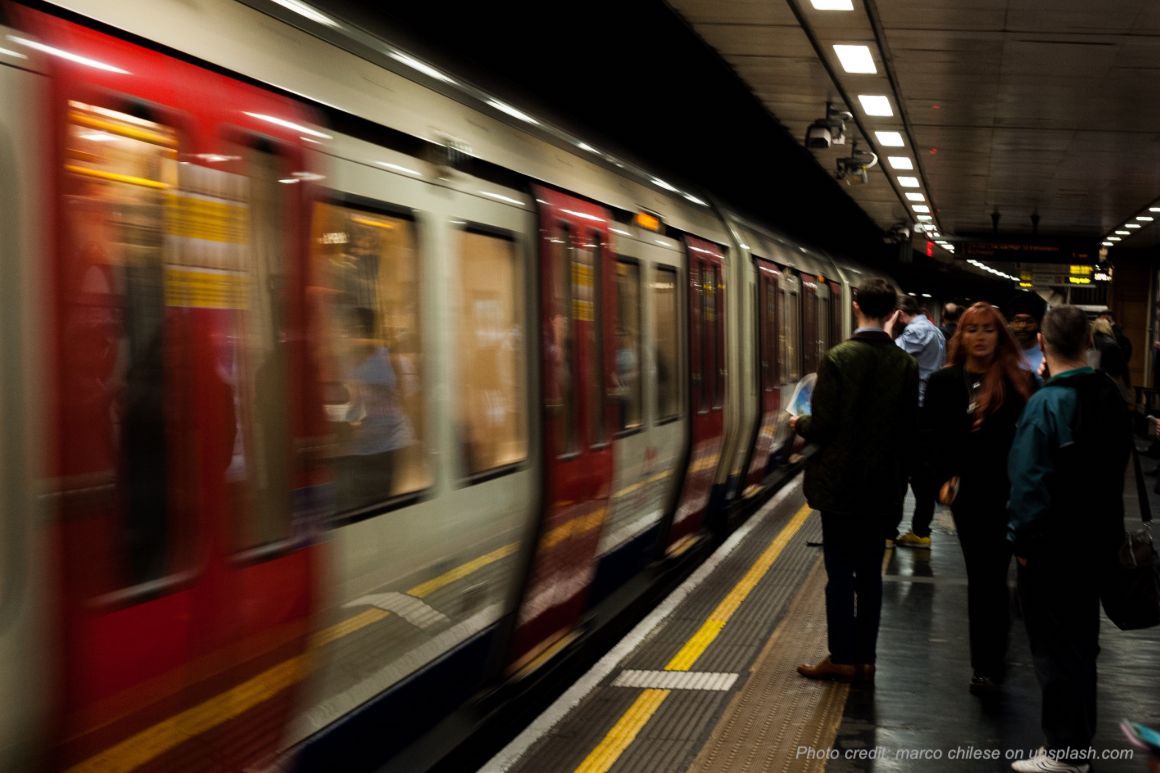 TfL (Transport for London) has announced a number of measures that aim to prevent and reduce the spread of the coronavirus.

It plans to gradually reduce service across its network, whilst still upholding essential rides for critical workers.

Some 40 stations that have no interchange are to be closed, among which Covent Garden, Park Corner, and St James’s Park.

Service on Waterloo & City Line is currently completely suspended. Also, there is no service on Night Tube and east London’s Night Overground on Fridays and Saturdays.

Late Tube, Overground trains and busses will continue to run but less frequently. 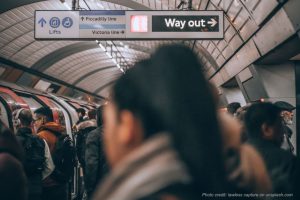 With these measures, the government aims to reduce social contact, a key factor in protecting people according to experts.

Ridership has dropped 50% on subway, and 40% on busses, compared to previous normal levels.

Currently, a new cleaning regime has been established and all vehicles are disinfected on a regular basis.

Some travellers are entitled to ticket refunds in the eventuality of self-isolation or if not travelling due to concerns about the virus.

TfL also announced a 100% rent relief for all SMEs that operate on its premises (about 86% of all tenants) starting March 25th, and lasting for three months.

Last week, TfL stated that it predicts £500 million drop in revenue due to lost ticket sales.

Transport for London is not alone in this situation, as other public transport operators around the world deal with the same issue of upholding service whilst facing substantial revenue losses.

On March 22nd, there were 88 deaths due to Covid-19 in London, and over 5.000 infected patients throughout the UK in total.