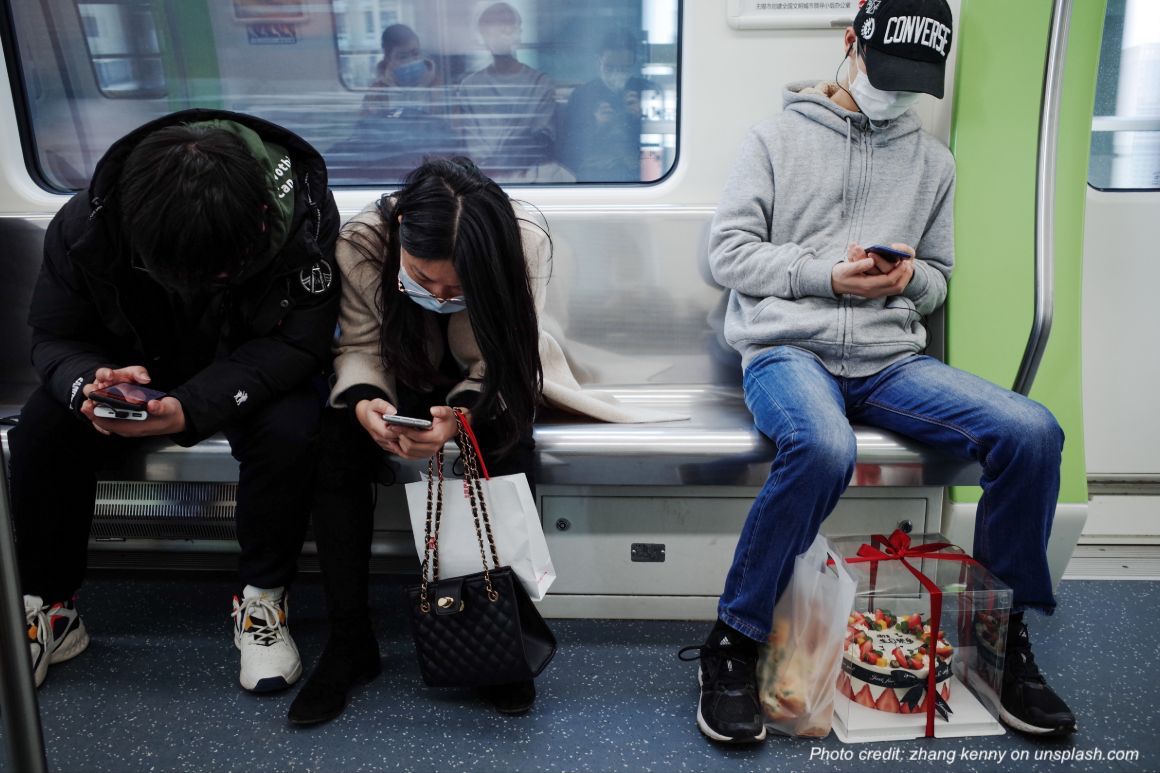 Public transport has partially resumed in Wuhan, the epicentre of the coronavirus outbreak, after nine weeks of total lockdown.

About 117 bus routes (1/3 of all bus lines) and some subway lines restarted service on March 25th.

Passengers are allowed to travel as long as they can prove they are in good health condition. They must register their names, take a temperature check, wear protective masks, and verify their health situation via a smartphone app. Those that do not have a smartphone must show a paper health certificate.

The app works with a QR code, which displays the colours red, yellow and green, in accordance with the local epidemic control database. People that have the virus, or suspected and asymptomatic cases receive the colour red; their close contacts are assigned the colour yellow. Those that do not have any record in the database receive the green colour and are cleared for travelling.

According to the Wuhan municipal transport office, people will also be allowed to travel to other parts of the Hubei province as of April 8th. Some road checkpoints have already been removed.

People that want to enter Wuhan need to go through security checks as well.

Measures against the spread of the virus are still enforced, with temperature controls and regular disinfections of public spaces.

The easing of restrictions comes after five consecutive days with no new domestic cases, although health authorities announced one new case on March 24th, a doctor from a local hospital.

In contrast, 74 new cases coming from abroad were identified on March 23rd, out of 78 nation-wide, two times more than the previous day.

The virus first emerged in a market selling wild animals in Wuhan. On January 23rd, authorities imposed a complete lockdown on the city’s entire population of 11 million, and a shutdown of the public transport. All flights, trains and busses were canceled and the public roads were blocked. The restrictions were quickly expanded to the entire Hubei province, home to approximately 60 million people.

The global spread of the Covid-19 has forced public operators to take immediate preventive measures. In Ukraine, and in some parts of India, public transport is completely shut, while in London and New York, services are cut and the movement of critical workers given priority.

Passengers are advised not to travel except for justified reasons, such as doing groceries, going to the drugstore, bank, or going to work.