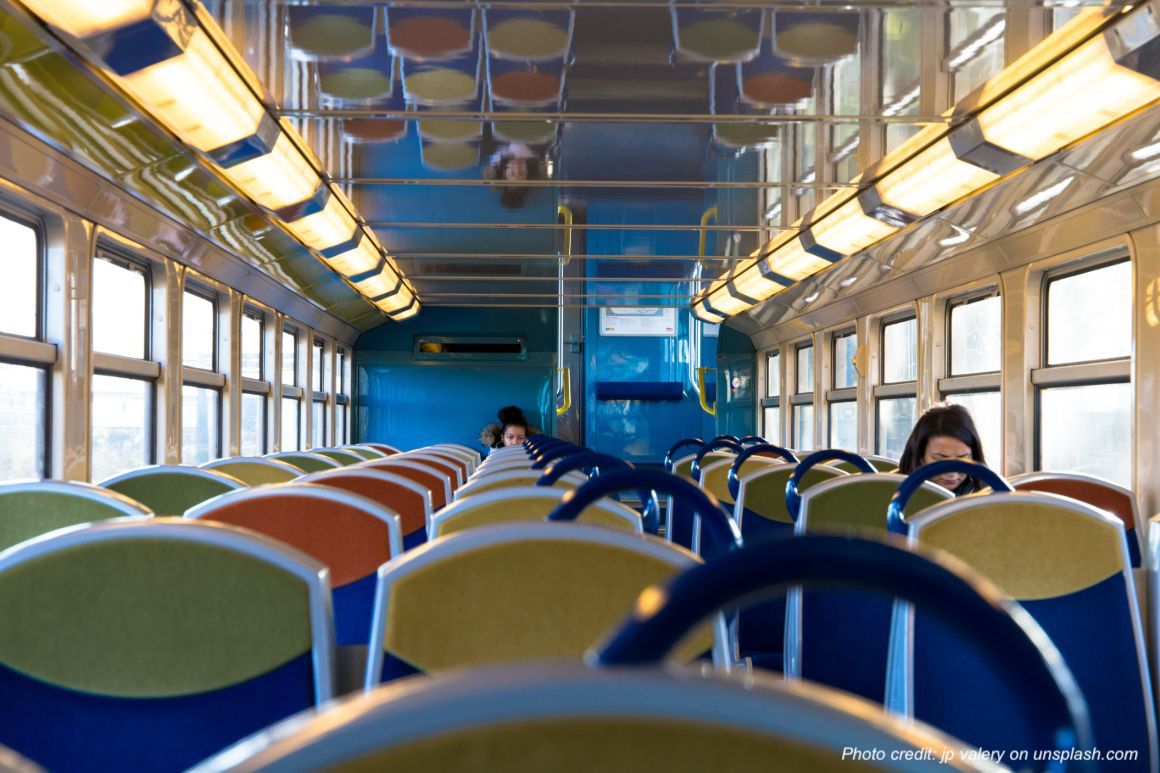 Paris transport operator RATP and national rail group SNCF have implemented a number of service reductions in response to the Covid-19 outbreak.

Since last week, RATP’s fleet of bus, tram and metro vehicles operate at 30-60% of normal capacity. The company says this is enough to reflect the falling demand but still ensure social distancing and the movement of critical workers.

Schedules have been modified as well, as passengers can now board vehicles only in the time interval 06.00 – 22.00h.

Additionally, 50 of Paris’ 300 metro stations are to be temporarily closed.

To ensure the movement of health personnel, special shuttles were put in place to and from the major hospitals around the city.

Last Wednesday, national railway operator SNCF announced a drastic reduction of high-speed TGV and regional trains service. At the moment only 7% of trains are running. Less passengers are allowed to board each carriage in order to keep the 1-meter safety distance. 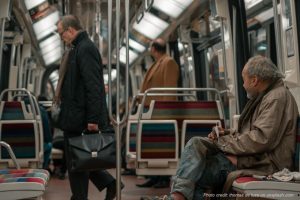 Preventive measures against the coronavirus

France has enforced strict travel restrictions on its population, which has been in confinement since March 17.

Elsewhere around the world, TfL announced similar measures by reducing service and shutting down a number of stations on its network.

In Barcelona, transport services run at 30-60% of normal capacity.

More drastic measures were taken in Ukraine and in some parts of India, where public transportation was completely shut.

This has led to dramatic scenes in India where hundreds of thousands of migrant workers embarked on long journeys to return to their homes.

More positive news come from Wuhan, China- the source of the epidemic outbreak, where public transport was partially restarted last week. Further restrictions are to be lifted on April 8th.