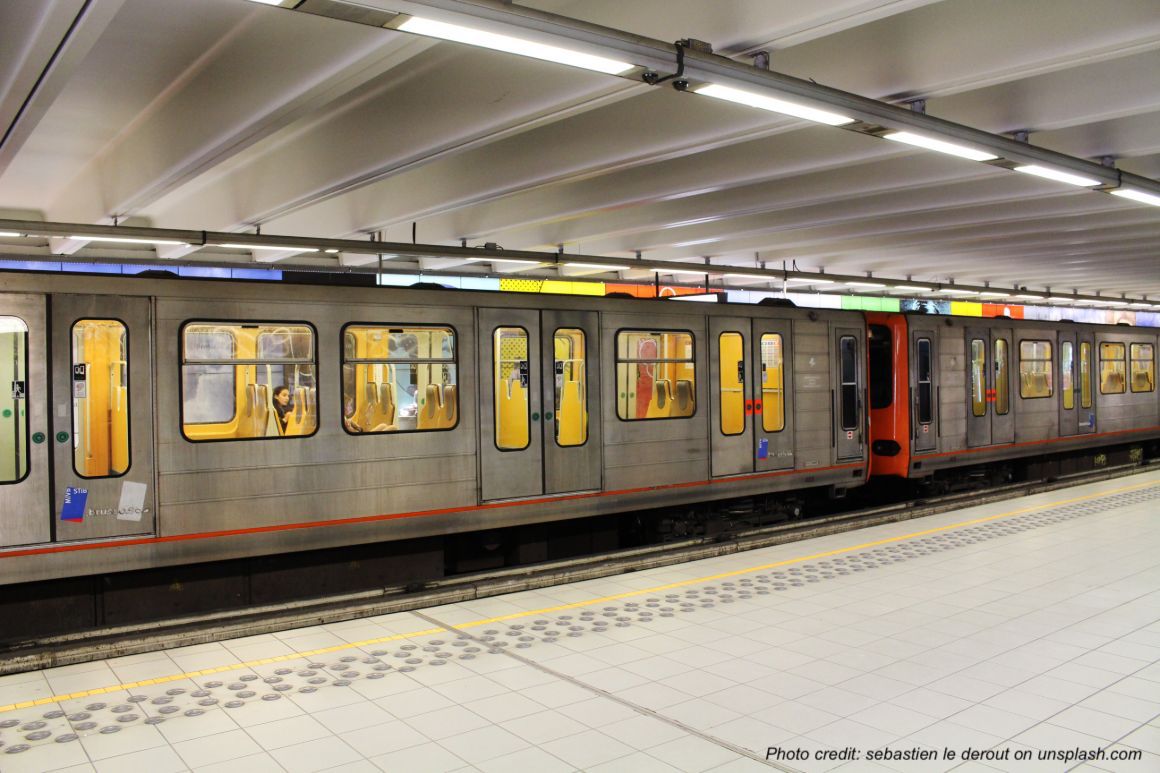 Public transport operators in Brussels run services according to a modified schedule to reflect the demand during the Covid-19 outbreak.

STIB-MIVB, The Brussels Inter-communal Transport Company has temporarily suspended or reduced frequency on non-essential bus, tram and metro lines throughout the city.

It announced that it pays particular attention to peak times when the majority of home-work journeys are made, and will increase frequency and the number of vehicles when necessary.

Lines that connect hospitals and care facilities are well serviced though, so that critical workers can reach their jobs and homes on time.

Tickets can no longer be purchased on board, neither are cash payments possible at stations. Also, fare inspections have been suspended in order to limit the contact between staff and passengers as much as possible.

De Lijn busses currently operate at 14%, and trams at 10% of normal capacity, although lines that connect hospitals are more frequently operated.

Vehicles are ventilated either through the in-built air-conditioning systems or by opening roof windows more often.

Like in other parts of the world, front door boarding on busses was suspended on some lines. Drivers now open the back doors automatically so that passengers do not have to press any buttons.

In the past weeks several drivers called in sick with symptoms of Covid-19. 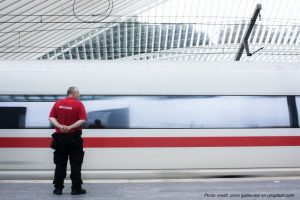 Falling demand not unique to Brussels

In other developments, TEC– the main Wallonian bus company also stopped selling tickets on board. Until April 18th, tickets and cards can only be purchased online or at vending machines.

Ridership dropped as much as 80%, and with further tightening restrictions even less journeys are expected to be made.

National train operator NMBS announced some train cancellations on its routes, with several lines running at a reduced frequency during the week and weekend.

It constantly adjusts the number of trains and carriages so that the minimum safety distance between passengers is maintained. in the past days, the occupancy rate on the trains was between 8 – 10%.

All companies are urging passengers not to travel unless absolutely necessary, and to respect a safety distance of 1.5 meters with other passengers.

In other parts of the world, public transport was completely shut as was the case in Ukraine and some regions in India. Meanwhile in Wuhan, China busses and subway restarted operating after two months lockdown.