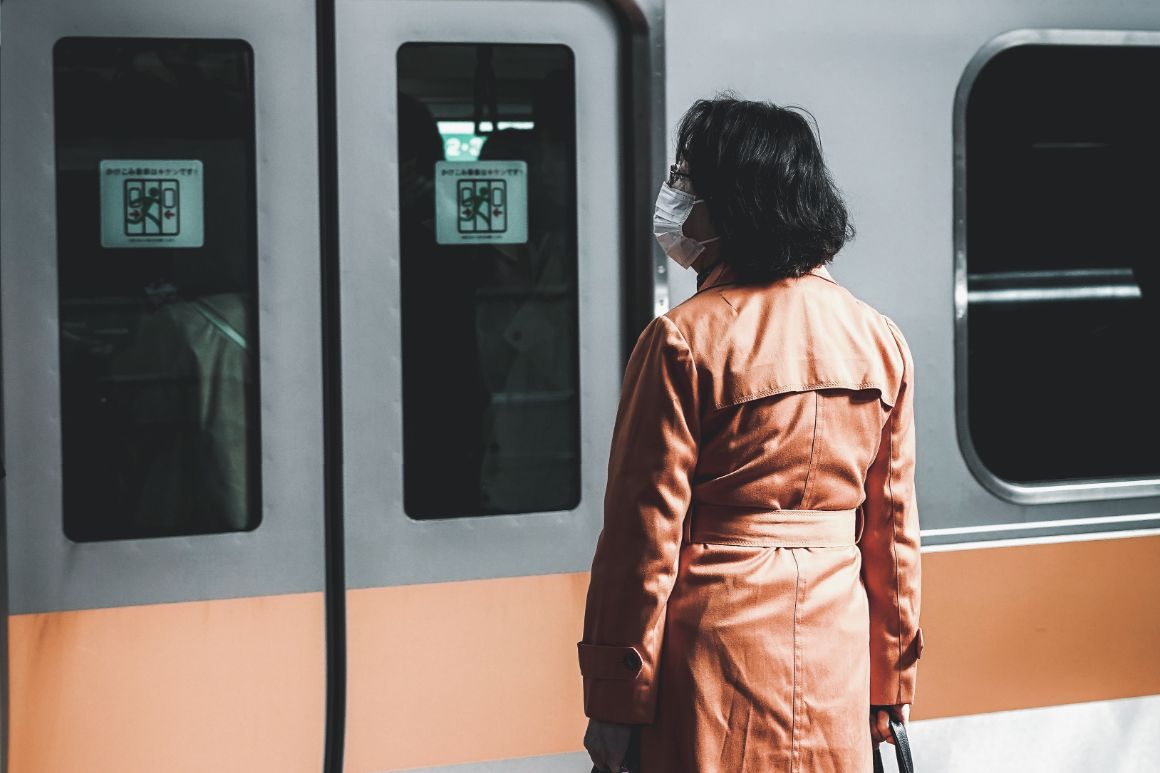 With more than one month in since the Covid-19 outbreak outside China, governments around the world continue the fight to contain the spread of the virus.

People are told to stay at home and avoid travelling unless strictly necessary, although in the past days we have seen stories of several countries starting to ease restrictions. In Spain some non-essential workers are allowed to return to work, and in Austria and Italy small businesses are given green light to open again.

In most other places though restrictions are still in place and moving around by public transport is not recommended unless absolutely necessary.

How are things looking right now?

To adjust to public demand, transport operators changed the schedules and frequency of vehicles on their routes.

Paris RATP and London TfL both closed around 50 non-essential stations on their network, and reduced service on several lines.

Lines that connect hospitals and care centres are well operated though. In France, some high-speed TGV trains were converted into hospitals to carry patients to nearby hospitals.

In Barcelona and Madrid where people could return to work this week, services were supplemented during peak hours, and police officers distributed face masks to passengers.

In more extreme cases, public transit services were completely shut, like in Uganda, Eritrea, and India as authorities there feared an uncontrolled spread of the virus.

Keeping a balance between costs and revenues has always been a challenge for any business but for transit operators it’s a particularly heavy burden these days.

With drops in passenger numbers as high as 95% for some companies, and an economic slowdown, they are faced with the dilemma of keeping services running while receiving substantially less revenues.

Funding for public transport doesn’t come only from the farebox, but also from local and national taxes.

For London’d TfL for instance, drops in fare revenues can mean as much as $416 million lost monthly. Combined with a possible drop in tax funding, this could have more serious implications for its future financial sustainability.

In the US, the federal government announced a $25 billion bailout scheme to keep the country’s transit systems afloat, although more might be needed if the crisis extends. 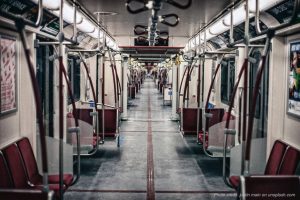 3. Extra sanitation for vehicles and stations

Germs like the Covid-19 spread through shared spaces and surfaces.

Transport companies now run more frequent routine cleaning duties, disinfecting everything from handles, holding bars, and turnstiles to chairs and doors inside vehicles and at stations.

In some parts of the world like in Shanghai, UV lights are used to disinfect busses, cutting down on cleaning costs and time.

Some operators temporarily switched to free service in order to minimise the risk of contagion for drivers and other essential workers.

According to researchers, the risk of a rider contracting a disease varies depending on how well-ventilated a train or bus is and how much time the rider spends on it.

By law, transit systems are required to have ventilation and air conditioning built-in in order to reduce the spread of airborne viruses.

4. Key workers among the Covid-19 victims

Transit workers are on the frontline in the fight against the coronavirus. Unfortunately some fell victims to the disease.

New York’s MTA announced 68 dead and around 2.400 infected among its staff.

In many places, trains, busses, and trams sound their horns to honor the transit workers and those that died as a result of infections.

Front door boarding was shut on busses in several cities as drivers installed separators to ensure the minimum safety distance. 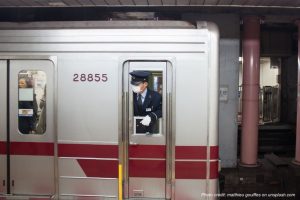 Public transport environment is considered to be highly contagious because a large number of people are in close proximity sharing the same space.

This was proven valid by a research study on the transmission rate of acute respiratory infections from 2011. Another survey carried in 2005 in Great Britain, the Netherlands, Denmark, Poland, Spain, and Hong Kong, confirmed that the risk to contract a virus in public transport is much higher compared to entertainment venues, hospitals, shops, school, or work environments.

By contrast, a different study carried in 2011 that analysed the way an influenza pandemic would spread in NYC had different results. It found that public transport does play a role in transmitting viruses, but only at a rate of 4%. According to this report, there is a much higher danger of contracting the germs at a person’s household or school, at 30% and 24.5% respectively.

Frequent passengers who are exposed to respiratory diseases like the flu or common cold can become prone to develop immunity. However this is not yet the case with Covid-19 as it is a new type of virus and scientists indicate that it may take some time until people can have some degree of immunity against it.