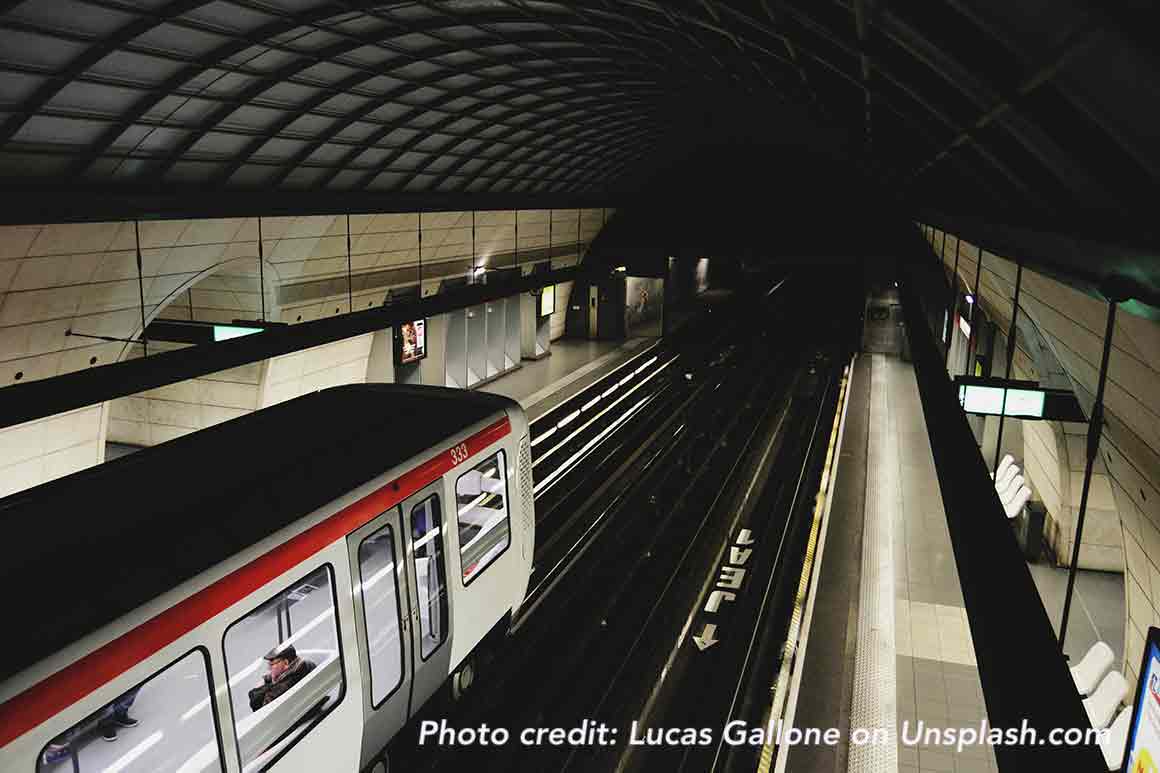 A recent study commissioned by France’s second largest public transport operator SYTRAL has concluded that switching to a ticket-free scheme on Lyon’s TCL network would be financially unsustainable and would jeopardise the development of the network on the long-term.

According to the press release issued by SYTRAL, free service would reduce certain operating expenses such as the distribution of tickets and checks (€ 20 million), but the savings would only represent 5% of the network’s total operating costs.

The annual deficit would be tripled in the short term and could reach more than € 500 million per year in 2030.

The study found that even though a free system would increase passenger numbers by 15-30%, it would degrade the service quality and would not have a strong impact on reducing the amount of cars in the city.

On the contrary, the measure would rather see an increase of passengers that would have otherwise walked or cycled. It would also slow investments, and require more taxpayer money to uphold the service.

Researchers at LAET (Laboratoire Aménagement Economie Transports), who conducted the independent study, compared the results to other cities such as Dunkirk or Aubagne where free public transport is a reality.

Public operators in these cities have a smaller task than Lyon (1.8m inhabitants), since their population is under 100,000 inhabitants, and each resident takes an average of 30 trips/ year, compared to approx. 330 trips/ year on Lyon’s TCL network.

Researchers pointed out that in these cases transport companies have rather turned to free access as a solution to boost passenger numbers. They also added that the local public operators had to double their financial contributions in order to uphold service.

Should public transport be free?

The results of the study add to the global debate whether public transport should be free or not. Cities such as Dunkirk, Châteauroux (France) or Tallinn (Estonia) have made free public transport available for their residents and declared their projects a success.

In contrast, the city of  Hasselt (Belgium) had to stop the free public transport service after 16 years of use because it had become financially unsustainable.

Earlier in 2018 in a bid to fight pollution, the mayor of Paris commissioned a similar study on the impact that free public transport would have on the French capital. As of September 2019, children under 11, including non-nationals, and people with disabilities under the age of 20 will be granted free public access in Paris.

Further environmental measures have been taken by Luxembourg, which is set to become the first country in the world where all fares for trains, trams, and buses will be scrapped as of 2020.

The European Commission proposes a policy of user pays and polluter pays, which can be traced back in its 2011 White Paper on Transport (point 10 on page 9).