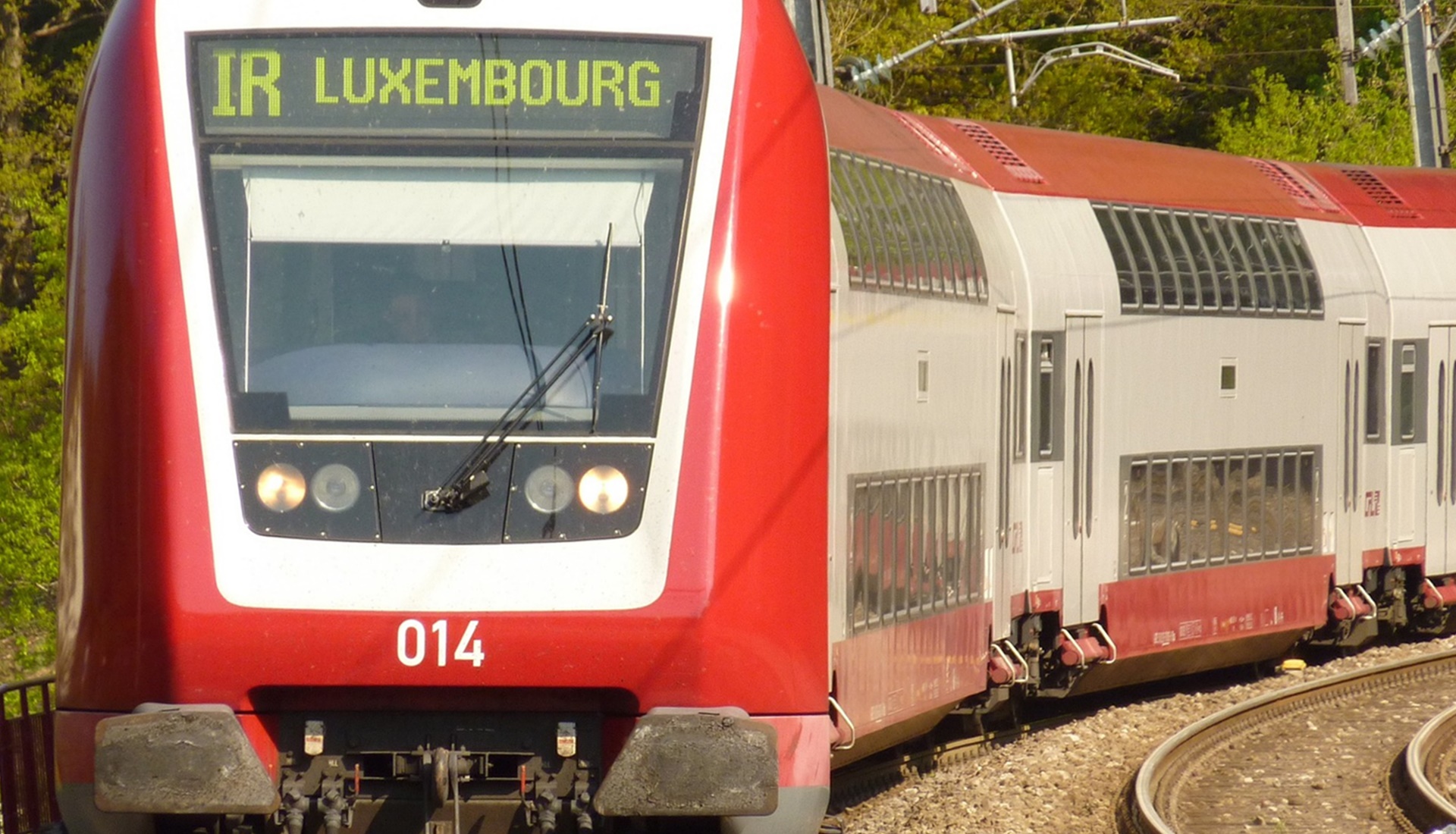 Free public transport is slowly becoming a reality worldwide. Many municipalities offer zero-fare routes and the measure is expanding to bigger cities. Tallin offers free public transport since 2013, except for the train. This March, the Mayor of Paris, Anne Hidalgo, announced the launch of a study mission on the possibility of no fares in Ile-de-France. Now, Luxembourg wants to go a step further. The Great Duchy hopes to become the first country to offer all its public transport for free.

Last week, the the new government at Luxembourg signed a coalition agreement. This stated that “free public transport will be introduced on the territory of the Grand Duchy of Luxembourg during the first quarter of 2020”. The measure is expected to affect trains, buses and trams.

Since August 1st 2018, people under 20 do not need a ticket to travel on the national network. In the following months, the measure should apply to the entire population. Several points, however, still need to be clarified. For instance, 1st and 2nd class compartments on trains.

The main objective behind free public transport in Luxembourg is to reduce traffic congestion and to preserve the environment. By removing fares, the government expects to encourage people to leave their cars in the garage and use public transport instead.

Luxembourg has only 600,000 inhabitants, but suffers from some of the worst traffic congestion in the world. Around 200,000 people living in France, Belgium and Germany cross the border every day to work in the Grand Duchy. The capital, Luxembourg City, is home to around 110,000 people, but a further 400,000 commute into the city to work. A study suggested that drivers in the capital spent an average of 33 hours in traffic jams in 2016.

According to the Ministry of Transport, operating public transport in Luxembourg costs 491 million euros. Tickets and subscription only account for 40 million annually. Thus, the abolition of fare should not have a truly significant impact.

Nevertheless, some people oppose to free public transport because ticket sales generate jobs. “As long as it is not clarified, we cannot accept that,” said Georges Merenz, president of the FNCTTFEL-Landesverband, the main transport union in the Grand Duchy. Merenz also pointed out that the measure would not benefit the inhabitants of rural areas. In addition, he wondered about its application to cross-border workers who use public transport.