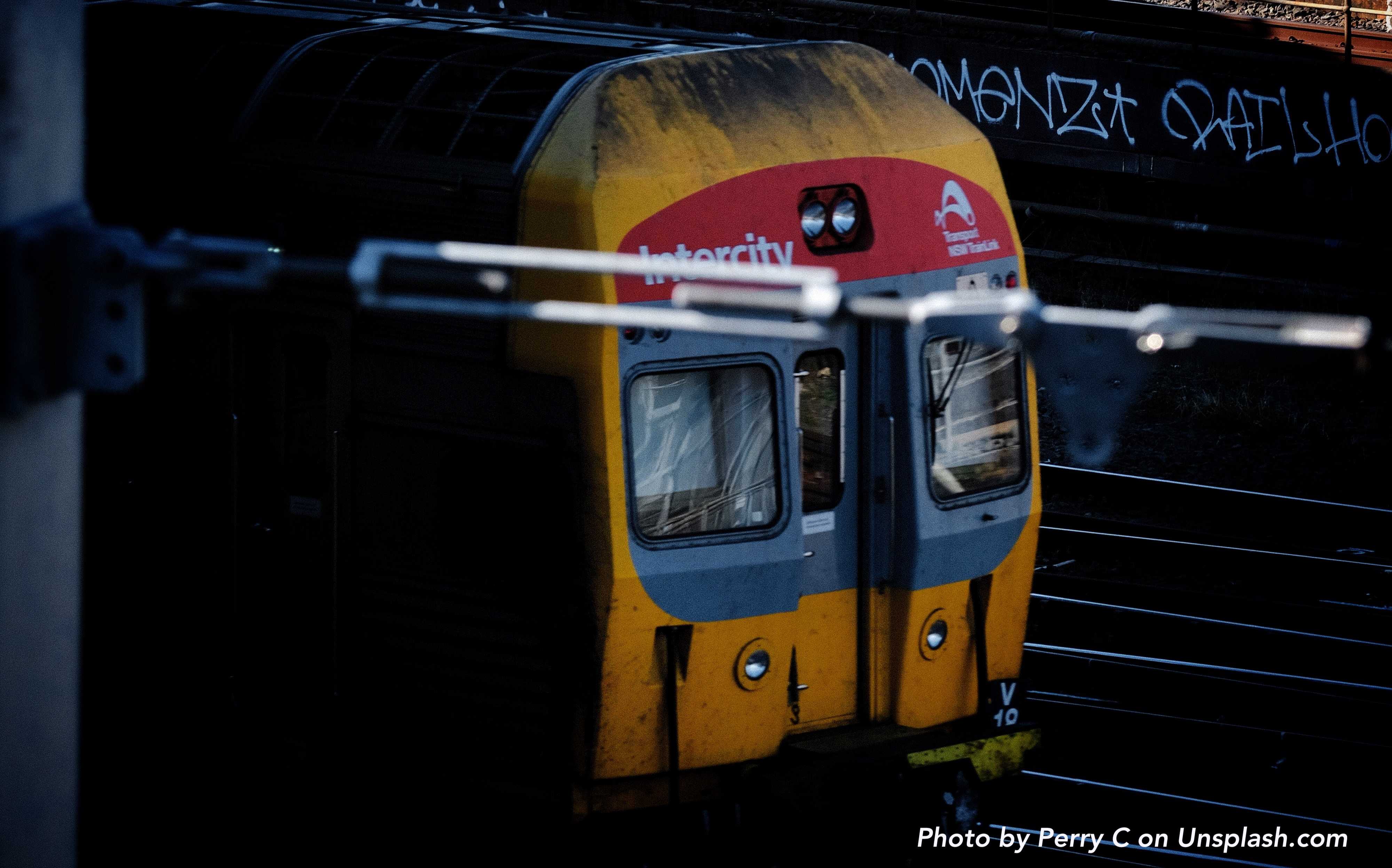 Transport for New South Wales (TfNSW) released new fare evasion figures. Reports show that the highest fare evasion rate has been on the Hunter line – at 13.6% over one year, equaling to revenue losses of about $351.000.

The Newcastle and Central Coast line has a lower fare evasion rate, at 6.3% over one year. However, this amounts to a higher fare revenue loss of about $4.2m.

Also on Newcastle light-rail, buses and on the Stockton ferry, 74 fines and 155 cautions were issued for fare evasion.

The Opal Card system, introduced in 2012, has played a key role in providing valuable data not only for optimising passenger flow but also for tackling fare evasion.

Based on this data TfNSW reported that fare evasion cost local taxpayers $83M in 2018 alone.

Previously, TfNSW has encountered issues with negative balances on Opal Cards. Customers would throw away cards that had negative balances and purchase new ones instead. This resulted in approximately $2.6m loss annually, 90% coming from the Sydney Airport Line.

As a solution, as of January 7, 2019 train commuters must top up their cards before passing through the train access gates at Sydney Airport.

Overall, since 2012 fare evasion has been in decline on New South Wales public transport routes. Between 2012 and 2015 fare evasion reduced by 2.1% on rail and by 2% on ferries. Bus data is unavailable for this period as the Opal system was still being implemented at that time.

In 2014, as many as 11.000 fare evaders were fined in a major campaign conducted by NSW Police and ticket inspectors.

Fines for traveling without a valid ticket on TfNSW cost between $200-500.

Fare evasion is a major issue for transit operators, causing losses in billions of dollars yearly.

Besides the economic impact, fare evasion can make paying passengers feel unsafe, and lead to acts of incivility in public transport.