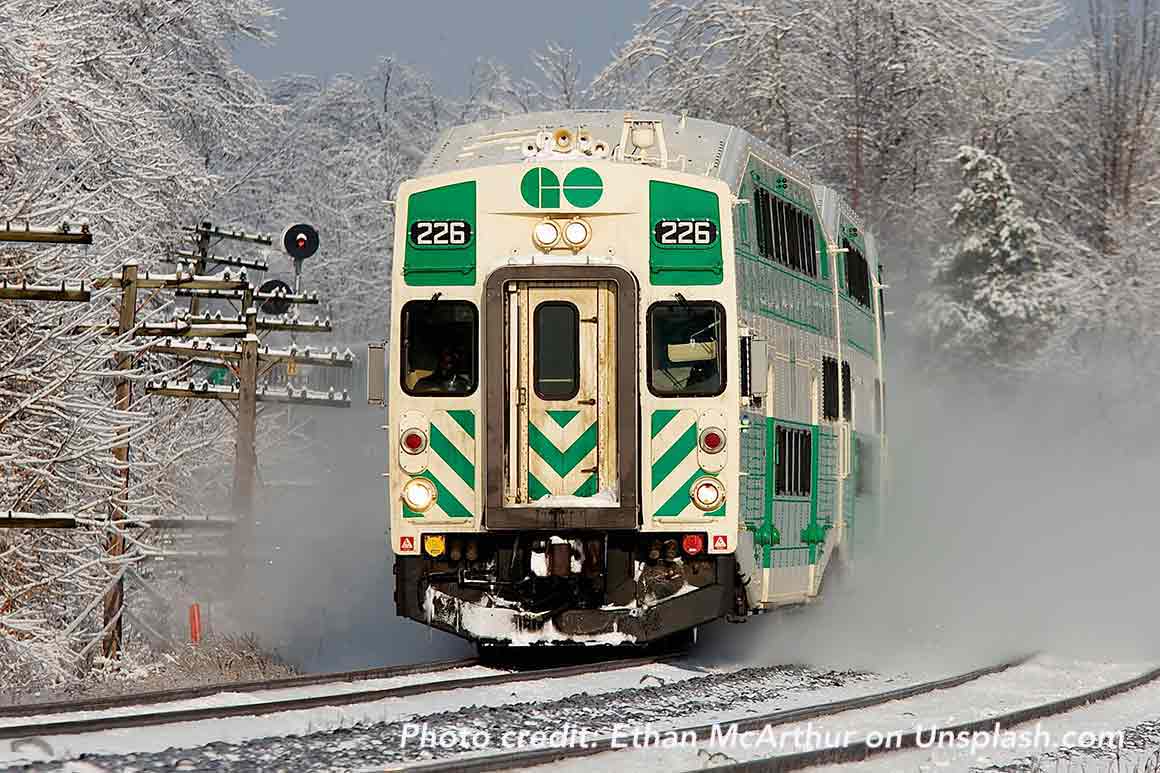 Ontario’s Regional Transportation Agency Metrolinx has recently reported that it aims to save as much as 3.75M in 2019-2020 by taking a stricter stance on fare evasion on its network. This would amount to about 25% reduction in fraudulent incidents.

As cited by the agency, most of the incidents happen on the Go Transit system serving the Greater Golden Horseshoe region in Canada.

Previous numbers indicated around 1% fare evasion loss. But as outlined in the report published in May 2019 the real number is around 3%, which amounts to a total of 15M. This is about 3x higher than originally thought.

In a recent interview with CTV News Toronto, the agency’s director Bill Grodzinski mentioned that most passengers pay their fares, but a small amount of people cheat either deliberately or because they are running late for a train.

The transit agency has taken new measures to alleviate this problem. It will increase the number of ticket inspectors up to a total of 32 (from 20) from June 1, 2019. It will also enforce $100 fines for fare dodgers.

GO Transit trains operate on an honour-based system. This means that passengers don’t have to pay for tickets or tap cards at stations.

Metrolinx was born in 2006 with the goal to create an integrated transport system for Ontario. Its aim is to help improve the local economy, and create a healthier environment with a higher quality of life.

Since then it has achieved significant milestones in terms of improvements on its networks. It has enlarged the networks, drastically increased trips frequency, created more passenger stations, and introduced the unified card fare-payment system PRESTO , among others.

This comes after it reported losses of 64M in 2018 on streetcars, busses, and subway.