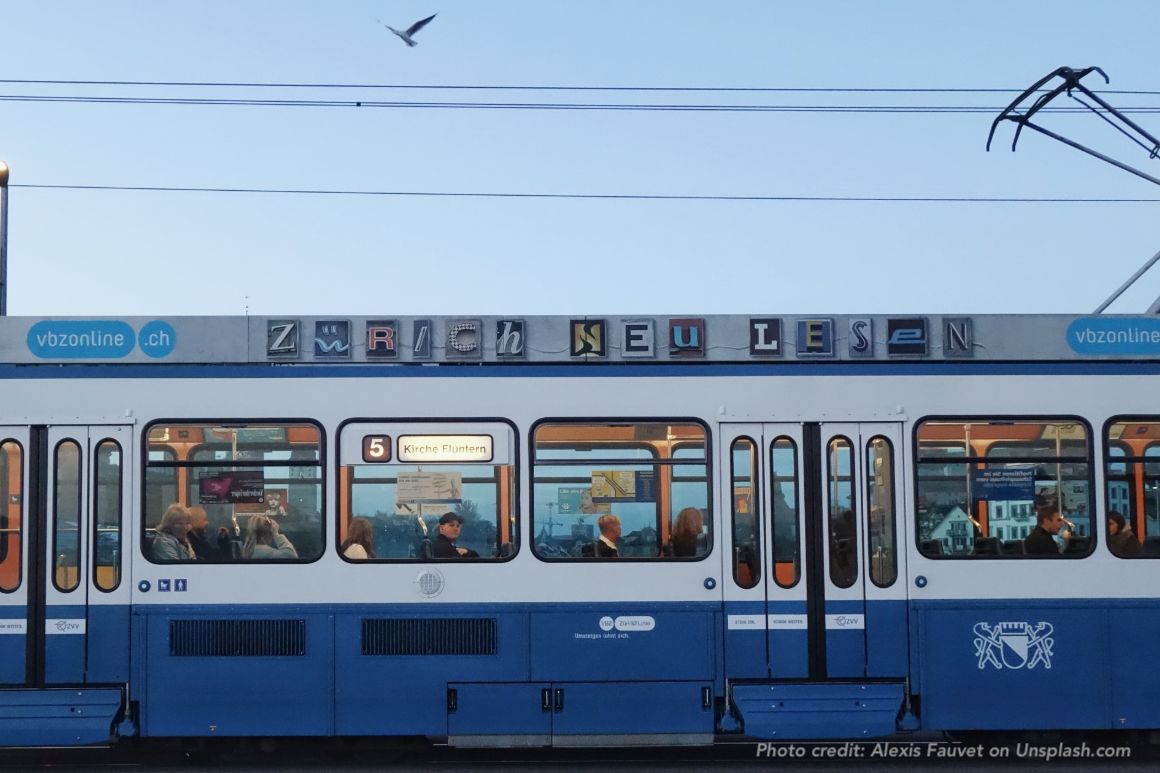 Fare evasion remains a major focus for mass transit operators, as it causes losses worth billions of euros each year.

In Switzerland, transit operators have set up a joint national register for fare evaders.

The digital register is active since April 2019 and keeps a record for offences on buses, trams and trains.

For example, if a passenger is caught traveling without a valid ticket on a SBB train in Bern in March, and without a ticket on a VBZ tram in Zurich a few months later, this will be considered a repeat offence and a surcharge will apply.

Past statistics indicate that around 3% of the total 2 billion journeys made annually in Switzerland are fare infractions (=60 million illegal trips), bringing losses of €46-92m (CHF 50-100m, $54-108m). However, only 1.4% of offences are actually penalised and recorded.

The Swiss Federal Data Protection and Information Commissioner informs that with regards to data protection, personal details will be kept on file for two years from the last offence, after which they will be deleted.

Travellers convicted of offences are entitled to view their files by request. Ticket inspectors or managers cannot access the database directly, but receive feedback in case a person has committed previous offences.

Under the new scheme, ticket fines have the following costs:

There are approximately 250 public transport operators and 17 transport associations in Switzerland, among which SBB, BLS, ZVV, Ostwind.

“We are convinced that the national register acts as a deterrent to regular undocumented drivers.” says Alliance Swiss Pass spokesperson Mr. Thomas Ammann.

Head of Mobility at The Foundation for Consumer Protection SKS Ms. Josianne Walpen supports the database and mentions “We would find it useful to differentiate between wilful and negligent violations.”

Besides the economic impact, fare evasion causes a feeling of insecurity among paying passengers, and leads to acts of incivility in public transport.