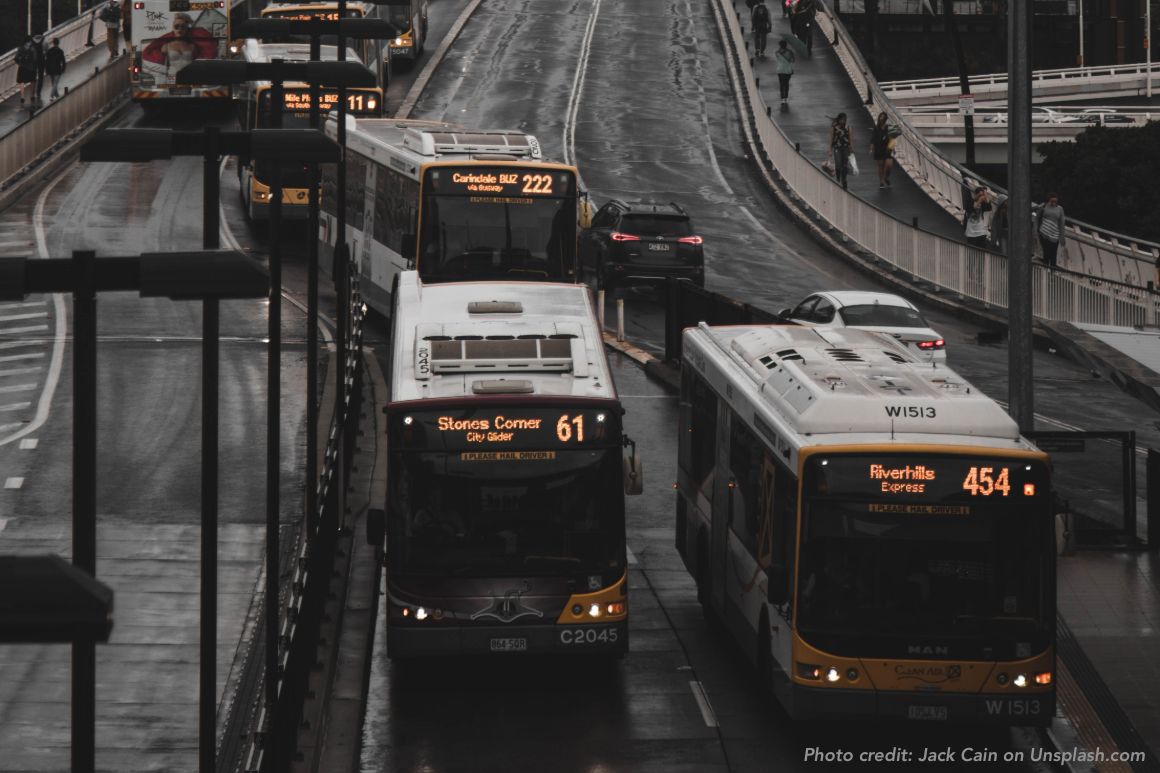 School bus drivers in Queensland, Australia are facing an increase in fare dodging incidents from teenagers that do not pay for their rides.

In the financial year 2018-19, bus drivers counted 1.53 million fare evasions (double than in the previous year) causing A$25 million in lost revenue for the local transport operator Sursfide Buslines.

News sources report that school children are making abuse of the ‘no child left behind’ state policy, which requires bus drivers to stop for children regardless of whether they can pay for their ticket.

The policy was brought into force after the death of pupil Daniel Morcombe in 2003, who was abducted and killed after a bus that was running late failed to pick him up.

It’s not the first time teenagers have been accused of abusing the service, as the issue was also raised in 2012.

Transport Minister Mark Bailey argued that ‘older teenagers’ posed a growing problem by demanding bus drivers to allow them to board the buses or risk losing their jobs.

He stated: “Bus operators have been dealing with a surge in fare evasion and anti-social behaviour for the past two years. This kind of behaviour can cause other passengers to feel unsafe and more free rides means less revenue for new and improved public transport services. Without appropriate enforcement action, the majority of honest, fare-paying passengers are forced to pay more to cover the losses from fare evaders.”

The Queensland Parliament held a joint meeting led by Mr. Bailey with transport groups, bus drivers, local police, and educators in April 2019 to discuss the issue. The meeting focused on prevention, education, detection and enforcement, and the local government is expected to develop a legal proposal in this regard.

Also on urban bus services in Brisbane fare evasion numbers have been on the rise. In 2017-18, 1.600.000 fare dodging incidents were reported, a third more than the previous year.

School transport is not a free service for children in South East Queensland, but Greens MP Michael Berkman has proposed this as a solution to ease congestion: “Free public transport for every kid in Queensland, from Brisbane to Cairns, would cost just $56 million per year.”

At the moment, children under four are entitled to free travel on the TransLink network, and children aged 5-14 can travel for free during weekends using a children’s GoCards.