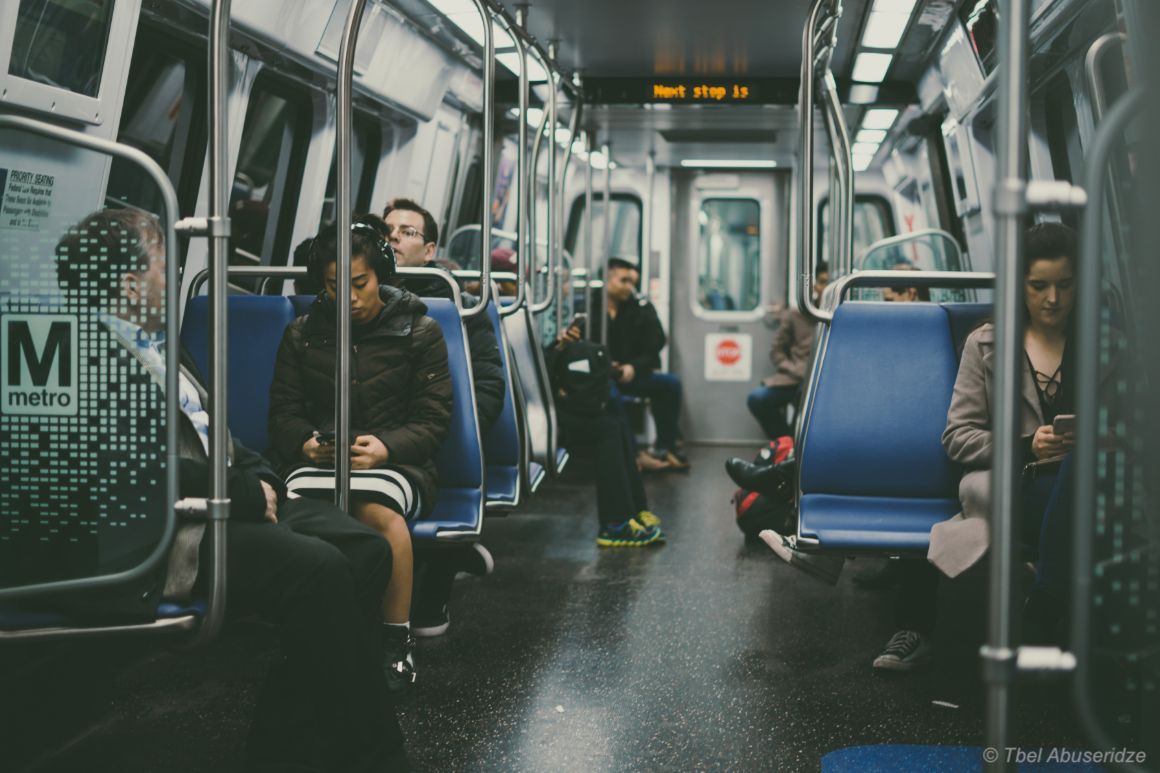 Fare evasion is a global issue causing losses of billions of euros.

According to WMATA, acts of fare evasion include any incidents when adults or students do not tap their cards for any reason, as well as instances when riders can not pay because of broken fareboxes or malfunctioning card validation machines.

Fare evasion rates have increased over the past years, most notably on busses as shown in the graphs below released by WMATA:

WMATA reports passenger and fare evasion numbers differently on buses and on the subway.

On busses it uses Fare Box Keypads and Automatic Passenger Counter electronic systems to keep count of riders and fare evasion. These are not always accurate and are prone to both human and computer errors.

On the subway it did not have a system in place to count passengers or fare evasion rates until last year.

In the past year the agency started testing new systems to count ridership using sensors installed at the fare gates, and video analytics from surveillance cameras.

According to the agency, the data from these systems will be used to compare the difference between passengers counted and collected revenue to better estimate fare evasion rates, to discourage crime, and to provide data for organising deployment strategies by the Metro Police force.

So who are people not paying on Washington’s public transport?

A large portion of the unaccounted ridership and fare evasion in the past few years might come from students who qualified for free trips through the Kids Ride Free program but did not tap their cards, as reported by a WTOP investigation from November 2018.

A public oversight roundtable in November 2019 confirmed that amid multiple changes made to the card system by the WMATA, the students were not able to tap their cards or were told that it was not necessary to do so, leading to an increase in reported fare infractions. 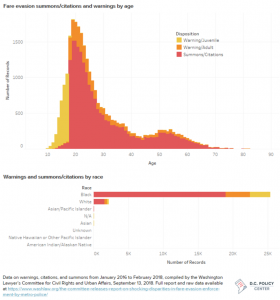 In the report, WMATA states that around 10.000 persons were stopped for fare evasion in 2018. It does not mention how many people received warnings or summons, or were arrested, but the Metro Transit Police Department stated that about 8% of the stops led to arrests.

While passenger numbers plummeted, fare infraction rates skyrocketed in the first months of the Covid-19 outbreak, as ticket inspections and front-door bus boarding were halted.