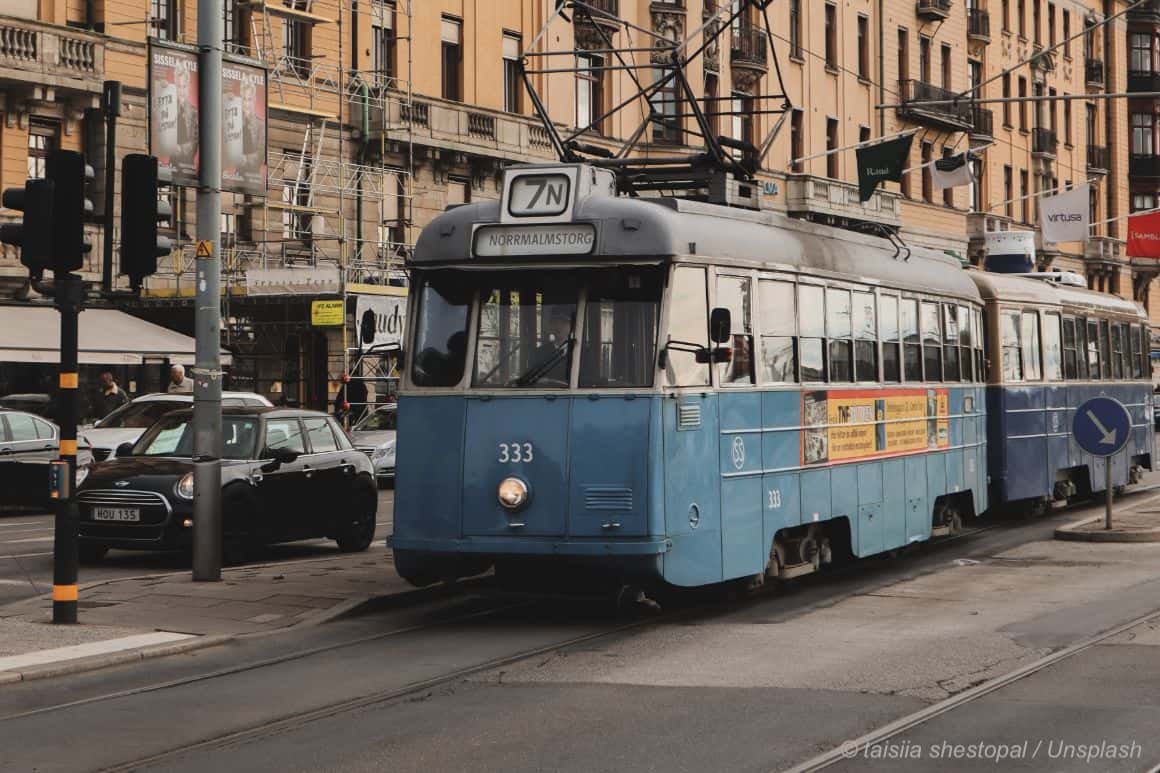 As of mid-June, ticket inspectors are running regular controls on the subway. Since June 29, they are also checking tickets on buses and trams.

For controls on buses, inspectors are checking tickets when travellers disembark. The inspectors are equipped with disinfectant and plastic gloves, and keep an arm’s length distance from travellers when conducting the checks.

Ticket inspections were paused since April to minimise the risk of spreading the virus. The inspections are risky because they require numerous interactions between ticket inspectors and passengers, possibly also making social distancing hard to implement if groups or queues form at the control points.

Since April, travellers did not have to show their tickets to bus drivers, and boarded the buses using the back doors, to avoid contact with the driver. This led to an increase in fare infractions.

On commuter trains, fare infractions increased by 70% in June, compared to the same month last year. At least 82.900 passengers jumped turnstiles, according to local media.

SL has been losing around €9,7m (SEK100m, $11,4m) weekly due to the drop in journeys caused by the pandemic (it is not yet clear whether a percentage of this amount is linked to fare evasion).

In a similar move, TTC in Toronto, Canada, and MBTA in Boston, USA, also gradually resumed ticket inspections this summer, having previously halted them to prevent virus spread.

Although passenger numbers decimated during the pandemic, fare infraction rates spiked around the world.

On Amsterdam buses, fare infractions increased 4 times compared to pre-pandemic levels. We also reported about a worrying trend of rising fare infractions at the stations where Awaait’s systems are active.

Fare evasion is a major concern for mass transport companies, even more now as they are working to recover losses during the pandemic. Fare evasion losses amount to billions of dollars yearly.

Breakthrough technologies using AI Video Analytics provide a new solution to tackle fare evasion at turnstile gates, by detecting infractions through video streams in real-time. This technology allows for selective controls which are better suited in the context of the pandemic.