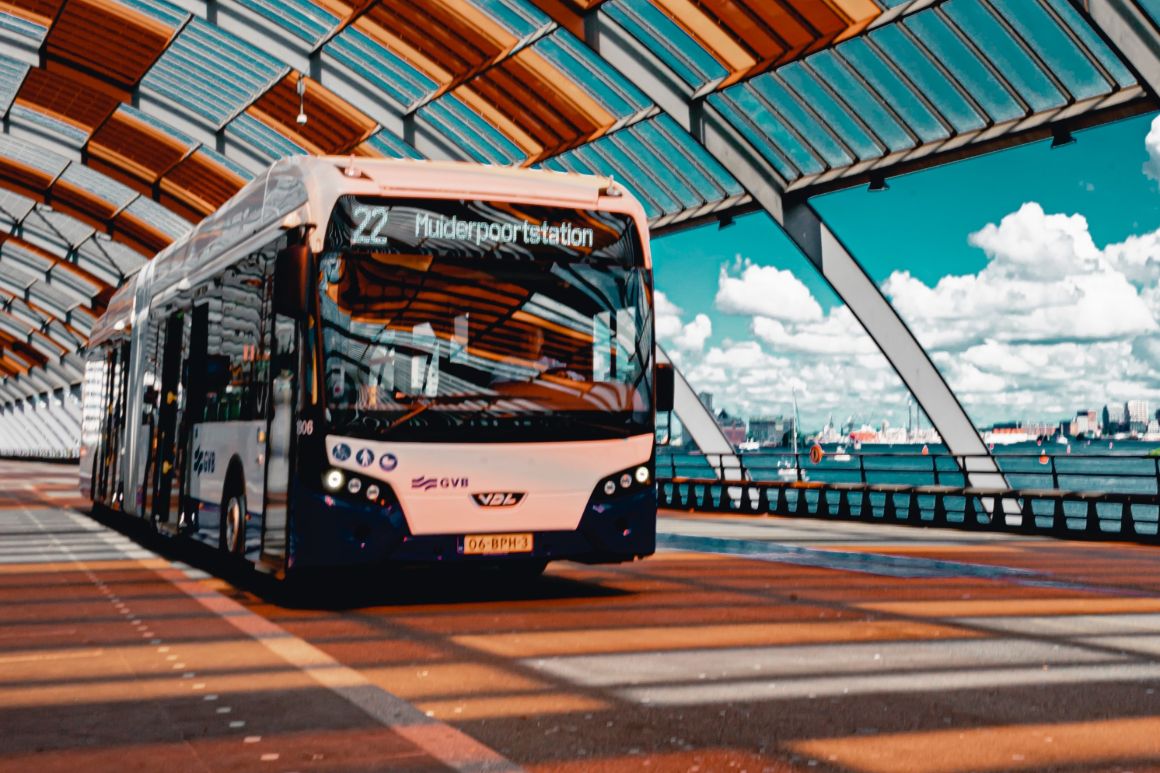 The Covid-19 outbreak imposes a new set of sanitary rules to prevent the spread of the virus infection.

Unfortunately some travellers see this as an opportunity to evade fares. Since the pandemic erupted in March, fare evasion rose to an average 20% on Amsterdam buses and trams, a trend also confirmed by other public transit operators in the Netherlands. In comparison, fare evasion rates before the pandemic were somewhere below 5%.

“Bus drivers look on helplessly in their rearview mirror. It is not only about the stereotypical young people with hats, also neat women in suits, for example, do not validate their tickets. It is only about a few euros, yet the temptation appears to be too great” says Pedro Peters, chairman of transport company OV-NL.

Since March, front door boarding was dropped to ensure the safety of the drivers. Fare inspections were also temporarily halted, only to be restarted later in May. “We put the safety of people first and found the risk of infection during inspections too great. Only when it became mandatory to wear masks in public transport did we start to increase controls again” says Mr. Peters.

Since July, the frequency of inspections was stepped up to deter people from not paying. As of this month, the buses will be equipped with ‘cough screens’ (panels separating the drivers from travellers), and front-door boarding will be reinstated.

The spike in fare evasion comes as traveller numbers plummeted. The increase in fare infractions is only valid for buses and trams in Amsterdam, and not for trains, which use fare gates as a check-in method.

Not unique to Amsterdam

But other cities like Stockholm, which use fare gates at the subway entrances, did experience an increase in fare evasions.

A few months ago we also wrote about a worrying trend of rising fare infractions during the pandemic, at the stations where Awaait’s systems are active.

Fare evasion is a major concern for mass transport companies, even more now as they are working to make up for every cent lost from missing travellers kept away by the coronavirus. Fare evasion losses amount to billions of dollars yearly.

Emerging technologies using AI Video Analytics provide a new solution to tackle fare evasion at turnstile gates, by detecting infractions through video streams in real-time. This technology allows for selective controls which are better suited in the context of the pandemic, and faster response times to catch the offenders before they reach the platform.