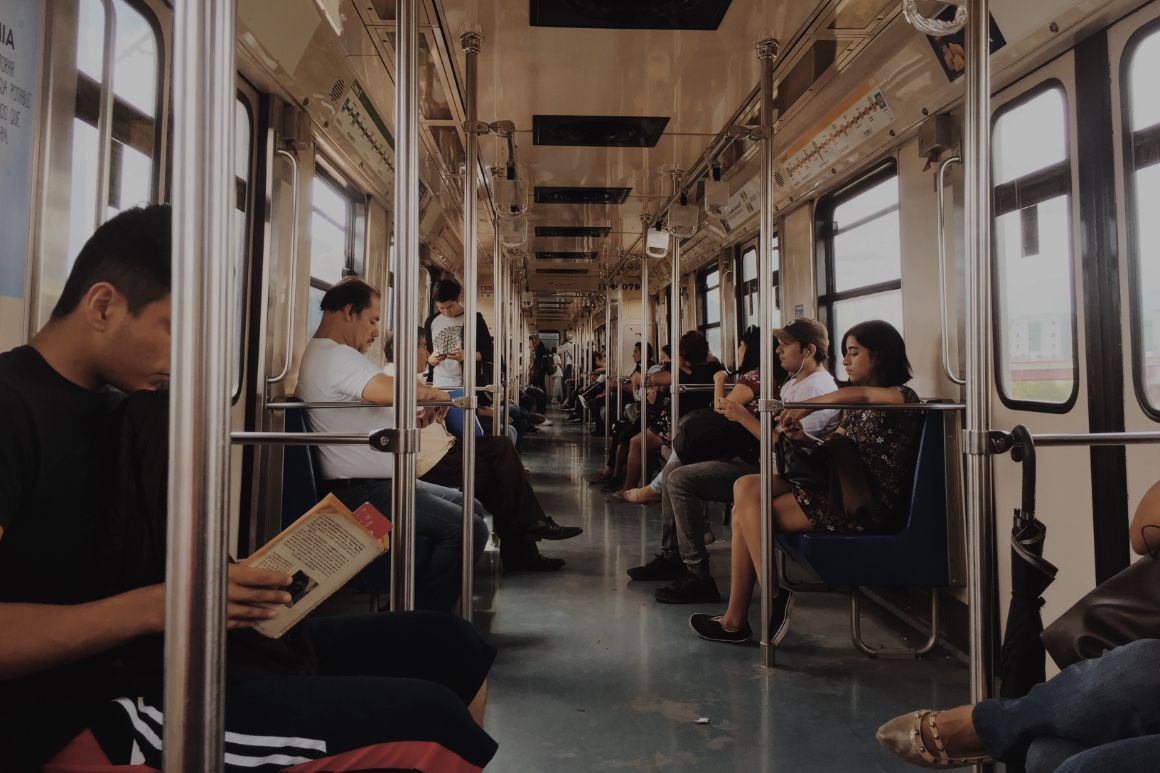 As billions of dollars are lost to fare evasion yearly, it remains a major focus for mass transit operators worldwide.

In Mexico City, authorities reported a new grim record of 1 million fare evaders per day on the city’s subway (STM) in October 2019.

“It is a problem that we must recognize because we cannot solve it if we do not recognize it first. We are recognizing that there is a very high fare evasion rate at the Metro and that we all have to fight it, by taking small steps like not using fake travel pass recharges, not jumping turnstiles, paying the five pesos for the ride. I believe that STM provides a very good service at an affordable price, and it will continue to be so, being the second cheapest Metro system in the world…all we need to do is cooperate”, said Mr. Serranía.

He specified that most of the people evade fares by jumping or manipulating the turnstiles, and by using fake tickets and cards.

In December 2019, STM changed the tripod turnstiles with full-height sensor gates at one station, in an effort to combat fare evasion and modernise the system.

In addition, it installed 400 extra vending machines and recharging points, which are also aimed at helping to boost operational efficiency.

In January, STM started an anti-fare evasion awareness campaign titled #SoyIncorruptible (I am incorruptible). It focused on online and printed media, including 1.600 posters, and 100 floor vinyl stickers placed at various stations.

Mexico City Metro, officially called Sistema de Transporte Colectivo, is the second largest in North America after NYC, with a daily ridership of 4.534.383 passengers (2019). It is also one of the cheapest in the world, with one ride ticket costing 5 pesos (€0.19 , $0.23).