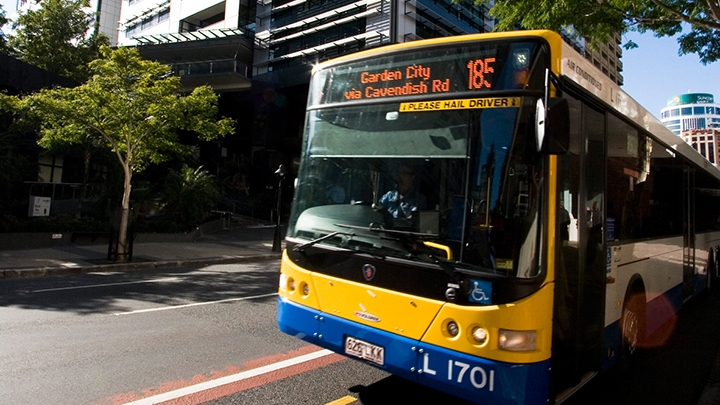 Annually, billions of euros are lost to fare evasion worldwide. It is a corrosive problem for public transport companies, posing a threat to safety and financial sustainability.

The new senior officers will patrol on trains, ferries and buses, following a call in 2019 to increase safety after a spike in fare infractions and violent incidents on buses.

Transport and Main Roads Minister Mr. Mark Bailey says “The majority of commuters do the right thing. Unfortunately, we have seen a growing problem with fare evasion on public transport, costing Queenslanders $25 million every year – so we’re taking action”.

“This announcement builds on two fare evasion roundtables, last year’s recruitment of additional SNOs and the great work we’ve achieved with industry and stakeholders to stamp out this type of anti-social behaviour” he ads.

The officers will have the power to inform the public about fare paying, issue warnings, or fines.

The behaviour of fare beaters is expensive, and unpopular with paying users. Most of the time, fare infractions are covered at the expense of local taxpayers.

Transit companies are paying increasing attention to fare evasion, even more now as they are working to recover financial losses during the pandemic.

Breakthrough technologies using AI Video Analytics provide an alternative solution to tackle fare evasion, by detecting infractions through video streams in real-time. This technology allows for faster response times, and selective controls which are better suited in the context of the pandemic.