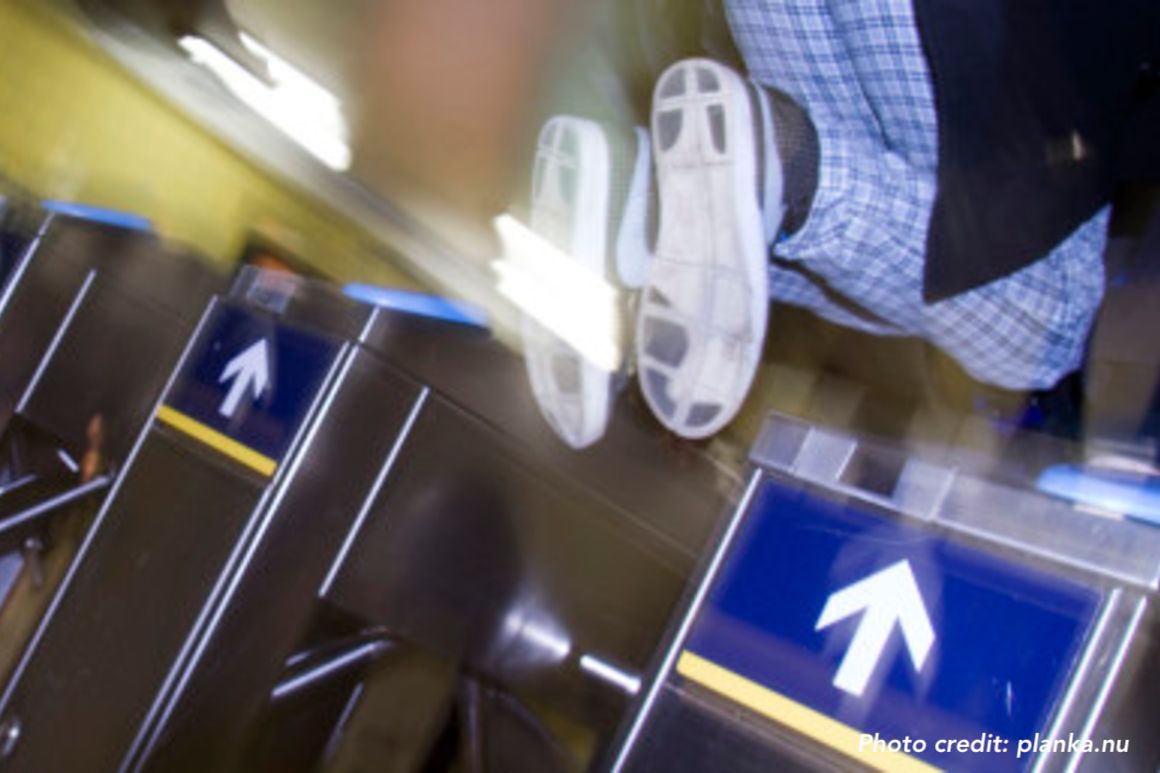 The group’s members, which count around 500 persons, benefit from professional advice on tactics they can use to avoid paying ticket fares or being caught by authorities.

Individuals can join the group through its subscription model, which starts at 50kr ($5).

The prices have remained unchanged since 2001. The money is collected in a fund which the group uses to pay for fines  if members are being caught traveling without a ticket.

In contrast, a one-month full ride pass from Stockholm’s public transport operator SL costs around $120. The prices for these tickets have increased multiple times over the years, with a new price rise planned for the beginning of 2020.

According to Planka.nu, 30-40% of the membership fees are currently used to pay for the fines, meaning that for 500 members, only 15% of the fare dodgers are caught by ticket inspectors every month. 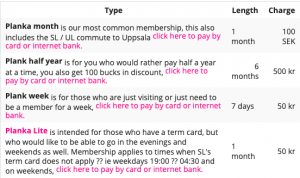 Sweden is the country with the highest share of public transport trips among North-West Europe, according to a report issued by the Urban Transport Group.

Stockholm’s public transport is currently 50% financed through tax, and 50% through ticket sales.

Activists from the Anarcho-Syndicalist Youth Federation founded Planka.nu in Stockholm in 2001, as a response to rising ticket costs and worsening transport services in Stockholm.

The group opened branches in Gothenburg, Oslo, Helsinki, Skåne and Östergötland within two years time of launch, but only the branches in Stockholm and Gothenburg remain active today.

In 2012, The Swedish Arts Council planned to financially support the campaigners through the publication of a book entitled ‘The Traffic Power Structure’, which was strongly opposed by SL. The book, which is available here, argues that the traffic system in its form today is unsustainable on the long term and calls for a change. 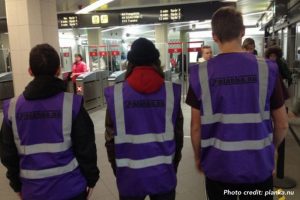 Free public transport is a debatable topic around the world.

Luxembourg has announced it will make all public transport free starting March 2020.

The cities of Tallinn (Estonia), Dunkirk and Châteauroux (France) have been experimenting and providing free public transport services in the past years.

In contrast, In Lyon, France a study which assessed the feasibility of free public transport for the city concluded that such a measure would be unsustainable from a financial point of view on the long term.