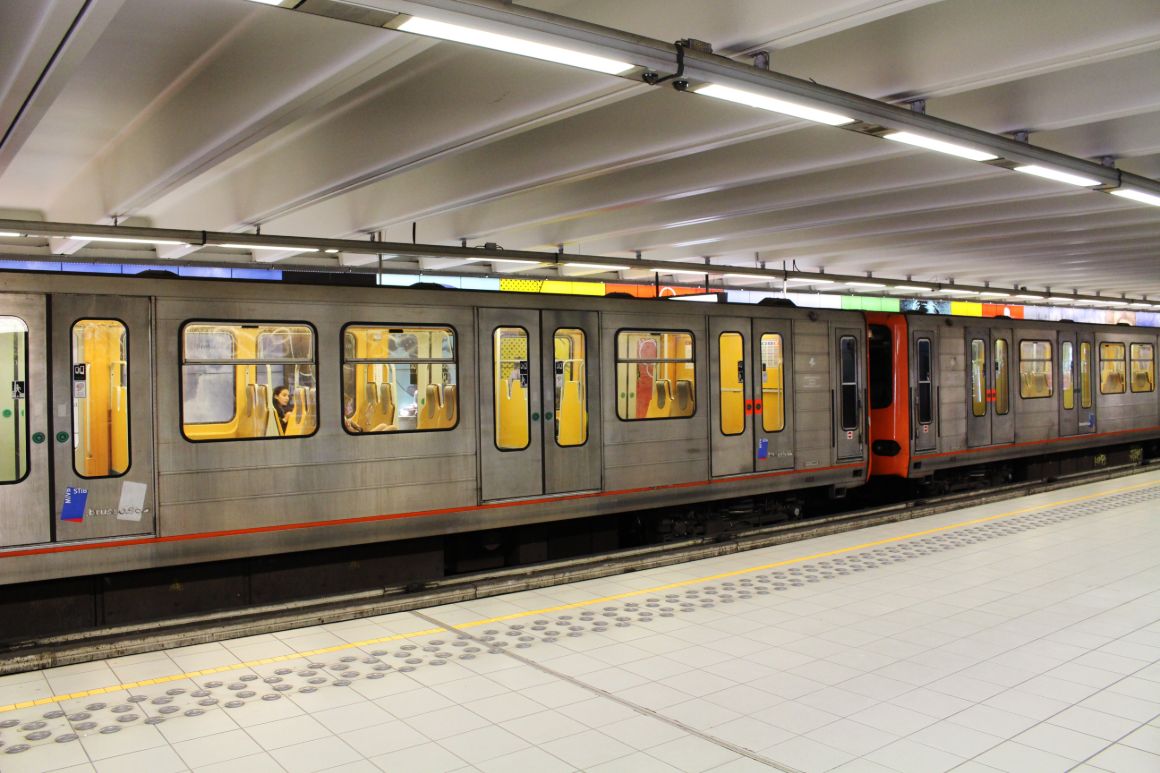 A recent attack on a ticket inspector in Brussels has prompted the city’s public transport operator STIB-MIVB to reconsider the disclosure of their names.

An inspector who issued a fine to a man who crossed the turnstiles without paying was assaulted by the fraudster at his home a few days later.

STIB representatives said the fraudster was most probably able to track down the address of the inspector because his name was written on the ticket fine.

Ticket inspectors are obliged under Belgian law to write their names on the fines they issue.

The matter of anonymity has been under long debate among the inspectors and the company’s management: “This is a very serious incident. We are in favour of implementing a change so that the name of the inspector is no longer mentioned in the fines.”, company representatives said.

Cited in an article for RTBF, Stéphane Deldicque, VP of the CSC Public Services Belgium, adds that ” The unions and the management of STIB ask to be able to change this rule. Now, it is up to the political power to modify it to take into account the demands that are ours. With what has been going on in recent years, I think there is a climate which means that agents need to have this additional protection to preserve their privacy.”

Worker unions and the company management are currently meeting to discuss replacing the names of the inspectors with a code or with an identification number.

The attacker is now under arrest and is expected to appear in court for threats, assault, and injury on 20th December 2019.

The fines issued by the Belgian transport company vary from 107 to 480 euros, depending on the type of the offence.

In a parallel case, ticket inspectors working for the national Belgian railways SNCB have been exempted since a few years from wearing work badges in order to avoid this type of incidents.

Fare evasion is a major concern for mass transport companies, causing losses of billions of dollars annually. Besides the economic impact, fare evasion leads to acts of incivility, and a feeling of insecurity among paying passengers.