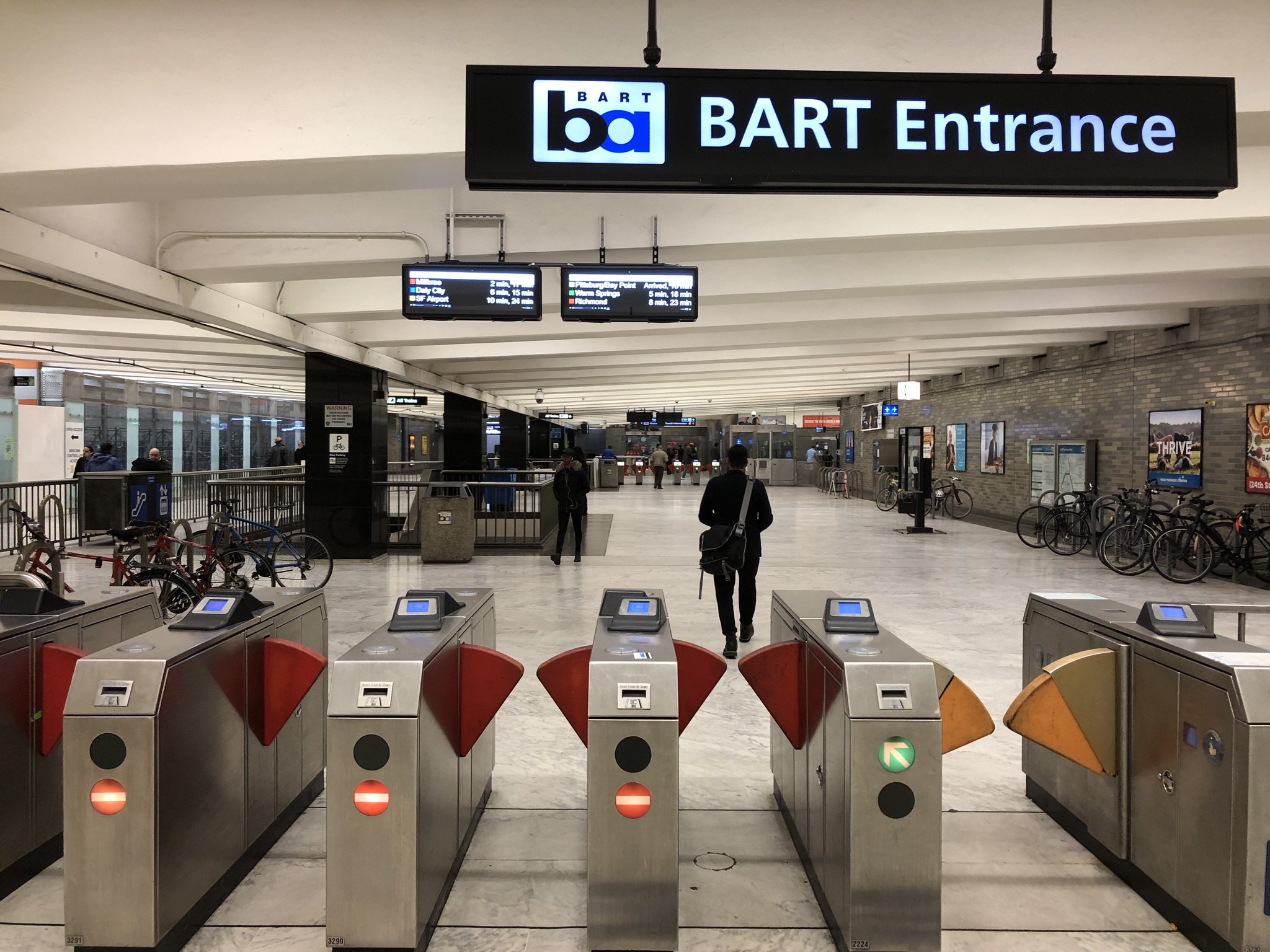 22,000 people skip the fare each day at BART. People jump over gates, piggyback behind other passengers, climb under the barriers or force them open. Consequently, fare evasion costs the transport agency $25 million annually.

Deploying full height gates at BART’s network has a main obstacle: funding. Replacing the current 600 waist high barriers system-wide could cost $150 to $200 million. Thus, it would take around 8 years for a return on investments.

BART’s fare enforcement team is conducting a study to determine available modification options. According to BART spokesperson Anna Duckworth, this analysis is just “the beginning of a very long process”.  The team will present the results to the board of directors before spring 2019. Then, the board will decide whether to go forward with the project or not.

Replacing the gates is just one of BART’s actions to reduce fare evasion and increase safety in stations. On March, the transport agency implemented a proof of payment program that fines fare dodgers with $75 —$55 for minors—. This program costs $740,000 per year in salaries for fare-inspection officers and their equipment.

In addition, BART is considering investing $28 million more for a new safety and security plan. This measure arises after the three brutal incidents occurred this summer in the San Francisco Bay Area network.