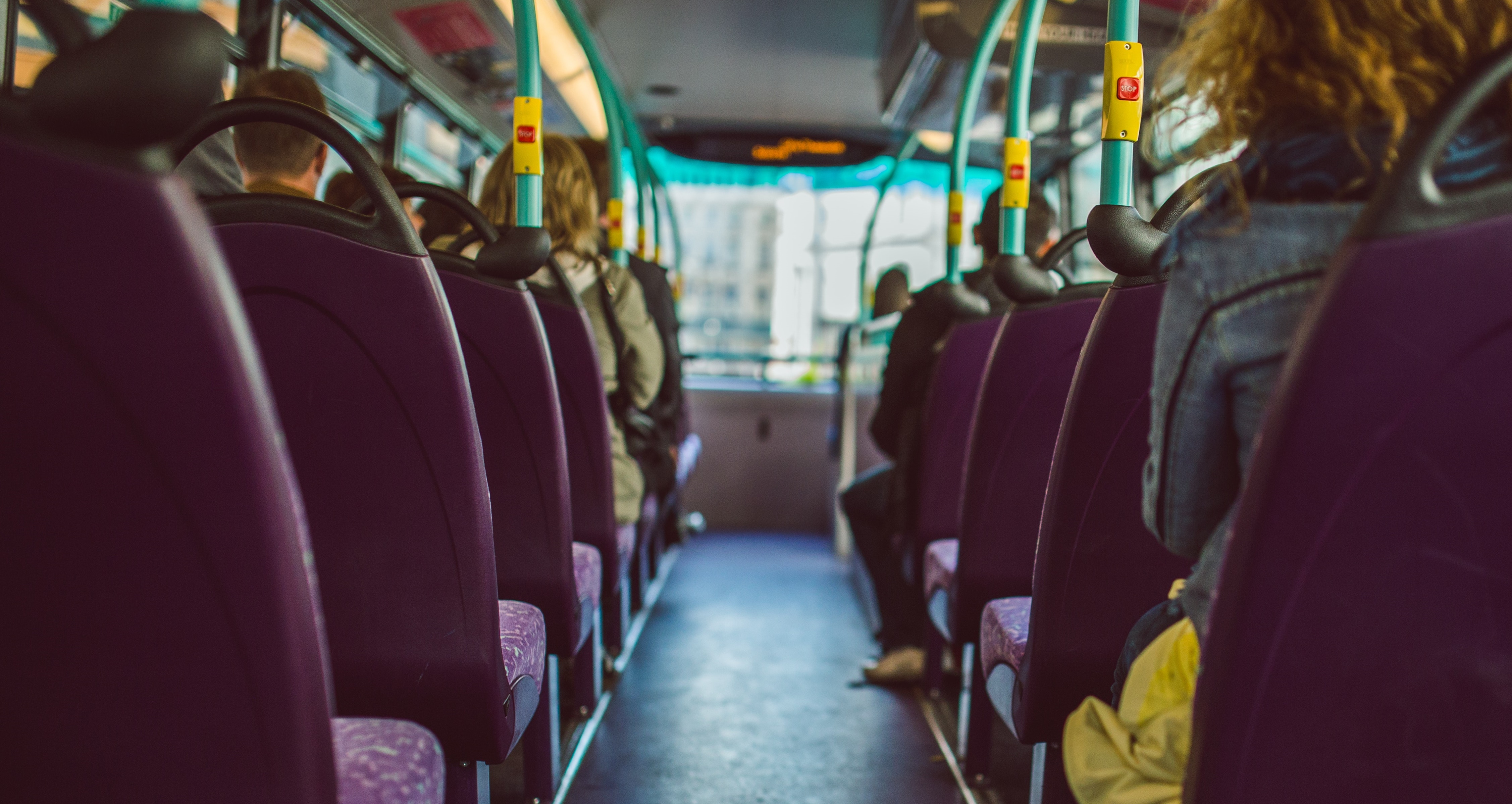 Roads and Transport Authority (RTA) in Dubai issued more than 37,000 fines in 2018. The vast majority involved fare dodgers who did not pay for their ride. Consequently, the agency has launched an awareness campaign to reduce “uncivilised behaviour” on buses.

The awareness campaign has basically consisted in handing out 6,000 brochures at Al Rashidiya and Al Ghubaiba bus stations, two of the most busiest. The leaflets give tips on good conduct while riding the bus to have a positive impact on other passengers’ happiness. The aim is to remind each commuters of their civic responsibilities and duties.

RTA wants to have an impact on commuters behaviour because “bus riders are partners in safeguarding this vital mode of transport”. For the agency, “fines are just a reminder to avoid recurrent offences”. Their aim is to “realise RTA’s vision of safe and smooth transport for all”.

RTA’s good conduct awareness campaign adds to a long list of similar initiatives undergone over time. In parallel, the agency is running the ‘Smart Safety Bus’ to maintain the zero-fatality within Dubai’s school zones. The campaign lies on the Edutainment concept: blending education with entertainment. The bus is therefore fitted with interactive e-screens which display materials edited by traffic safety specialists at the RTA.

Earlier this year, RTA stressed the importance on fire prevention skills. The Civil Defence Team gave guidance about fire extinguishers and the use of fire systems during emergencies. In2017, the agency held an awareness campaign to educate public bus drivers on health issues. The focus was on its relation to the risks and consequences of traffic accidents.